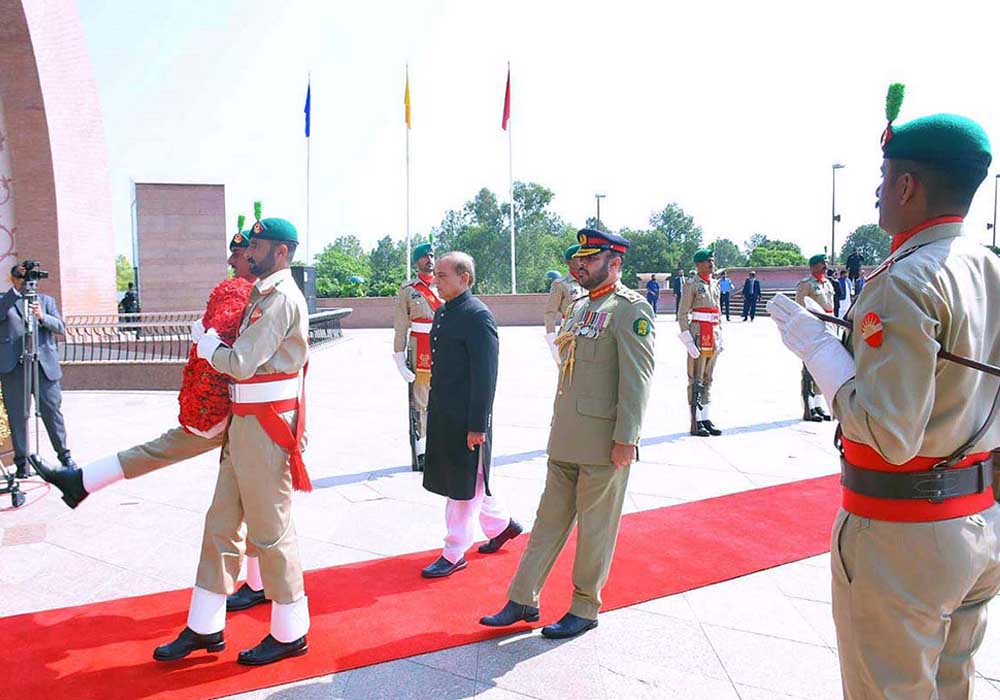 The Defence Day on Tuesday dawned with prayers in army units, naval establishments and air force bases for the progress and prosperity of the country with special Dua (prayer) offered for the martyrs, who laid down their lives in defence of the country.

The wreath-laying ceremonies were held at the monuments of the recipients of the Nishan-e-Haider, the country’s, highest gallantry award and other martyrs, the Inter Services Public Relations (ISPR) in a news release said. Major General Kamran Nazir Malik laid a wreath and offered Fateha at monument of Captain Muhammad Sarwar Shaheed, the first recipient of the coveted Nishan-e-Haider who embraced martyrdom at Tilpatri (Azad Kashmir) in 1948.

Major General Jawad Ahmed Qazi laid a wreath and offered Fateha at the monument of Havaldar Lalak Jan Shaheed, who embraced shahadat while defending the motherland during Kargil war. A wreath ceremony was held at Nakial Sector to pay homage to Naik Saif Ali Janjua Shaheed, Hilal-e-Kashmir (equivalent to Nishan-e-Haider). Major General Muhammad Irfan Khan laid a wreath and offered Fateha. The contingents of the respective regimental centers and units of the shuhada (martyrs) presented a salute as a mark of tribute for the epic action of their great warrior.

Prime Minister Shehbaz Sharif on Tuesday laid a wreath at the Martyrs Monument at Shakarparian in Islamabad to pay tribute to the heroes of 1965 war with India. The prime minister also offered Fateha for the souls of martyrs who sacrificed their lives for the sovereignty of the homeland. Speaking to media on the occasion, he said 57 years ago, the country’s armed forces had thwarted the designs of an enemy four times bigger than it. 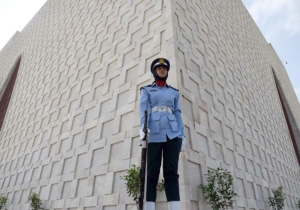 He paid tribute to the martyrs including Maj Aziz Bhatti, Major Shabbir Sharif, Squadron Leader Sarfaraz Rafiqui, Major Muhammad Ziauddin Uppal and several others who laid their lives in the line to defend the motherland against the Indian aggression. Shehbaz said as the country grappled with floods, the entire nation was united to brave the challenges with the spirit of 1965 war. He termed the floods as an unprecedented catastrophe in the country’s history and added that the citizens and armed forces were united in coping with the problem.