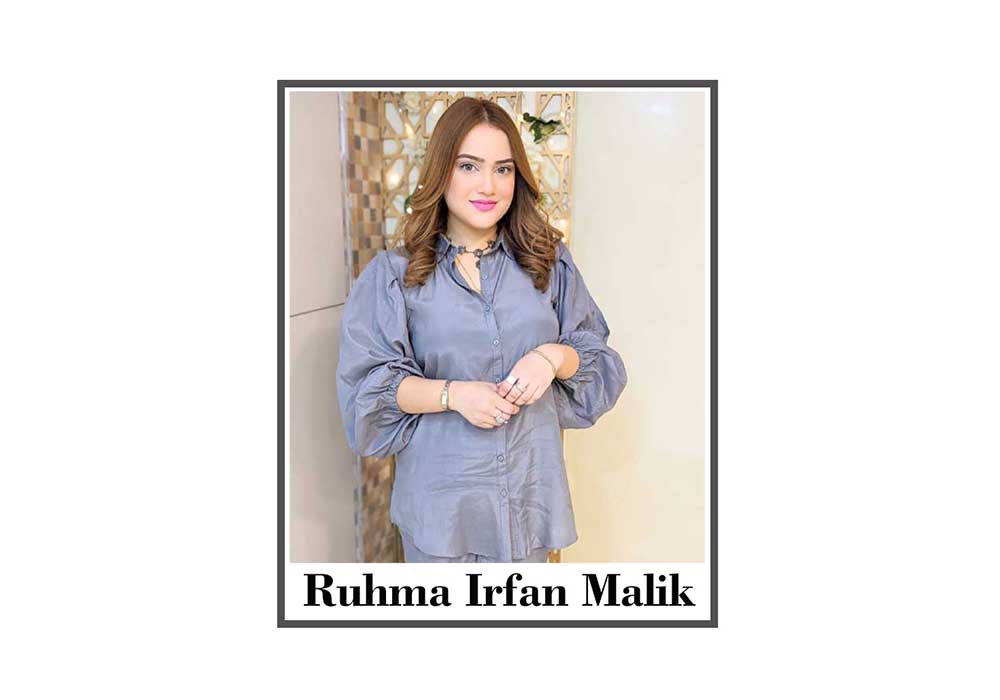 The first thing chauvinists throw during fights is obscenities directed at women, someone’s mother, or sister. It is a shame for the entire world when someone throws expletives into a brawl even though women are not involved.

I used to believe that assaulting a woman, whether in a brawl or as a joke, was more a local thing, but when I looked around, I saw that it is a global issue. Every language and culture, whether it be Punjabi, Urdu, Hindi, or English, condone mistreating a person’s mother and sister. But why? If understood, a woman holds a very high place in society. Why not, then? A woman has holy bonds as a mother, sister, wife, and daughter.

While demeaning the other person there is no boundary, even the body parts of women are interpreted in a way that shames humanity.

The trend to abuse in every sentence has become the fashion among the youth also. After all, why has the abuse culture and especially targeting women become so common compared to the past?

Any person in anger targets another person’s weak spots to provoke them. A woman is considered the weakness and honour of any man. A man who can protect and control his woman is considered brave and strong in society. The woman has been made a symbol of honour and respect, whereas respect is the basic right of any human being. It has nothing to do with gender. Because quarrels, it is intended to provoke the opponent by talking about his honour, so his sensitive and weak points are hit and the conversation comes to the woman.

Any person with good self-control, strong nerves and a personality will never abuse. In fact, it is a way of weak people who try to undermine the self-esteem of others in order to make them look inferior and weak.

Why is this becoming a fashion now? The answer is that our moral standards have become very low. Morality is not being taught at home, nor in educational institutions and the rest is done by a few lousy YouTubers who use dirty language to gain ratings, views and money. Children and teenagers watch and follow them and start copying the same language. To a large extent, this filth is therefore becoming fashionable. The men used to abuse. Nowadays, women also abuse a lot. And in these abuses, they are targeting other women

Removing this filth from society is as important as breathing. And this filth will not disappear at once, but as it has grown in the last decade, it can be controlled if we all try together today. First is the important role of parents in a home, then the elders of the home, then our educational institutions. Also, the media has a very key role to play so that we can start today and play our part in eradicating this mess.