More than 50 killed, over 190 injured in Peshawar mosque suicide bombing 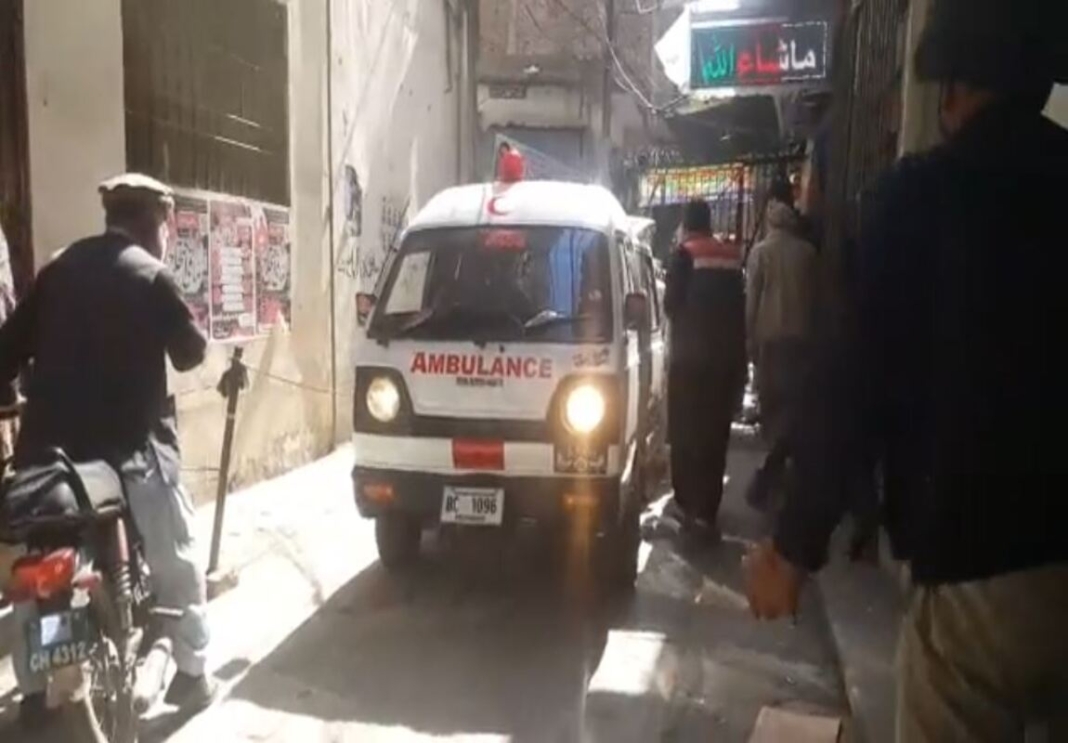 At least 56 people were killed and more than 190 injured in a suicide bombing during Friday prayers at a mosque in Qissa Khwani Bazaar in Peshawar on Friday.

Police and rescue forces said that the injured people were transported to Lady Reading Hospital with residents of the neighborhood also helping to provide transportation.

Khyber Pakhtunkhwa government spokesperson Barrister Muhammad Ali Saif stated that at least 30 people lost their lives, and confirmed that it was a suicide bombing.

Barrister Saif further revealed that two terrorists were involved in the attack.

The CCPO stated that initial reports indicated that the two terrorists tried to enter the mosque and initiated their attack by firing at the policemen on guard duty. The shooting resulted in the martyrdom of one policeman and injuries to another. One of the terrorists was also killed in the initial shootout.

The CCPO said that the other attacker ran inside the mosque and detonated the bomb.

Peshawar SSP Operations Haroon Rasheed Khan told media that initial investigations were underway and it was too early to speak of the nature of the explosives.

Meanwhile, Barrister Saif told local media that security had been provided to the mosque and the administration had also put in place security measures.

He added that those martyred in the attack would be given monetary assistance.

Police and security teams have cordoned off the area and evidence collection is underway.