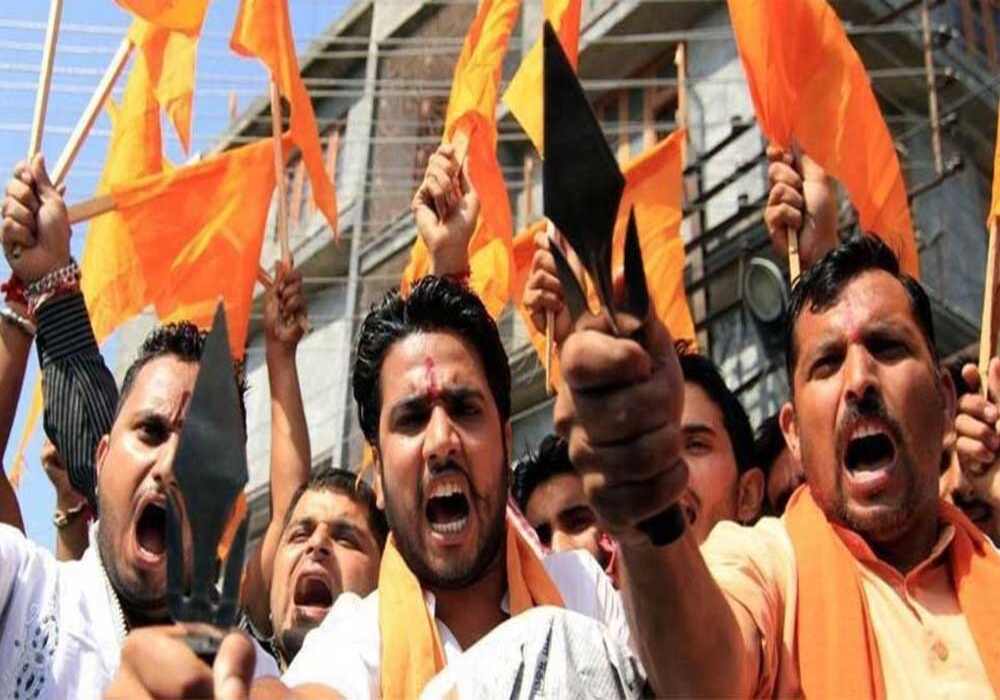 More than 55 percent online Islamophobia content has been originating from India whereas a total of almost 86 percent anti-Muslim posts on social media come from three countries, namely United States (US), United Kingdom (UK) and India.

The study has found a strong correlation between spikes in Islam-related hate events including protests, terrorist attacks and eruptions of conflict in the Muslim world. It also found, “the response of politicians to current events connected to Islam can have a considerable impact on the prevalence of Islamophobia”.

The study has found that India’s ruling BJP’s hateful remarks against Muslim protestors of Citizenship Amendment Act observed a large spike on February 25, 2020.

In US, former President Donald Trump’s remarks over Muslim immigrants ban had made a spike in anti-Muslim remarks on social media. Trump had stated that the democrats were collaborating with the Islamists to take over the West, according to study.

The findings of the research are alarming. United Nations (UN) had urged the world to take all necessary actions for combatting Islamophobia during the last year. UN Special Rapporteur on freedom of religion or belief Ahmad Shaheed had blamed numerous states as well as regional and international bodies.