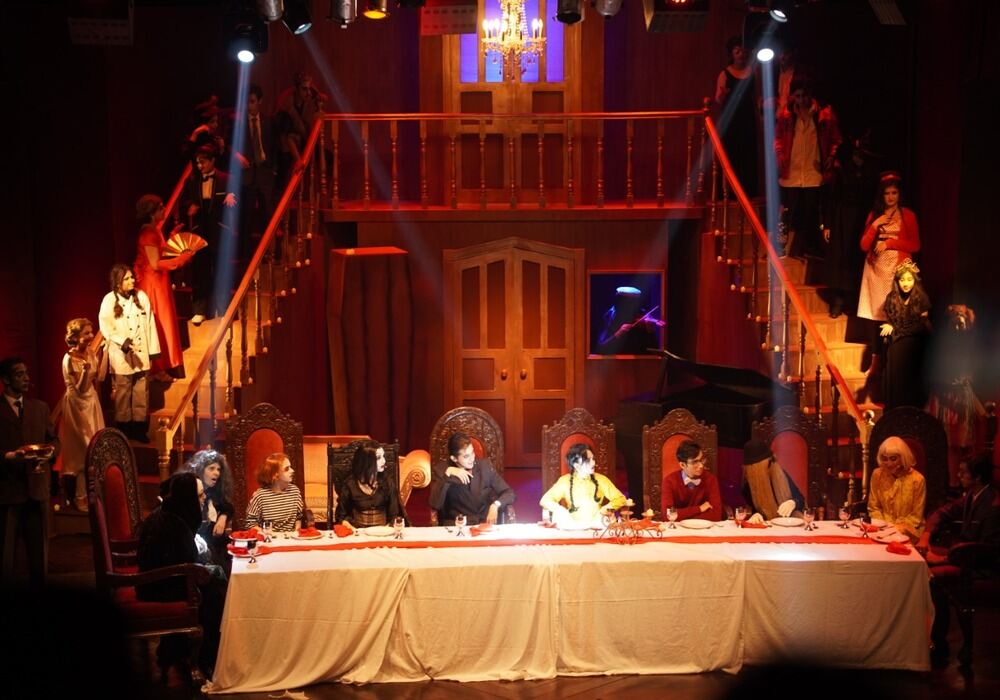 The City School’s theatrical enactment of The Addams Family kicked off on Friday evening at Lahoreâ€™s Alhamra Arts Council.

Carrying two performances to cater to a wider audience, the play will be re-enacted today (on Saturday), thus stretching over two days. A collaborative effort of the campus’s Student Council and Dramatic Society, the former managing the play and the latter executing it on stage, the performance was introduced by Hassan Raza Bukhari from the school’s main regional office.

Raza, prior to the playâ€™s commencement, stated how it took 76 days for the team to rehearse the play and finally present it before the audience. 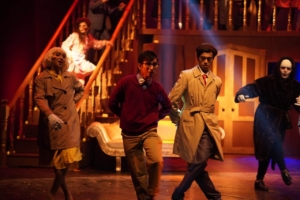 The curtains opened to a stage professionally propped, with a lavish wooden staircase crafted right in the middle, while singers donned in black and white sat on either sides of the stage to render their services as vocalists turning the play into a musical to be enjoyed with tinctures of slapstick and satire in it. 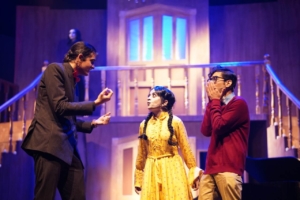 A treat through and through, with renditions of the playâ€™s real Broadway enactmentâ€™s music sequences redone by The City Schoolâ€™s students and music instructors, coupled with well-coordinated dance movements of juniors and seniors alike. The entire performance was a proof of how at the school level as well, theatre connoisseurs are working with utmost dedication and professionalism. 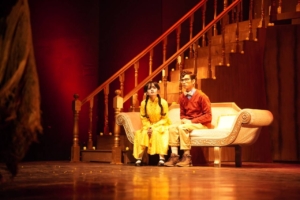 Adding to the flawless on-stage execution was the make-up of all the actors, aptly applied to characters from the present as well as the past of the titular, Addams family, made to look all the more classy with just the right use of lighting, mostly switching between hues of red and blue.

The play starred Zainab Arshad, Amna Jahan, Manal Asim, Aliza Asim, Shayan Shazad, Masroor Khan, Muhammad Ibrahim, Anna Iqbal, Ali Ahmad, Ali Sher Khan and Javeria Khan and many others, all of whom proved their skills in their own respective ways, some as actors, some as singers and some as dancers. 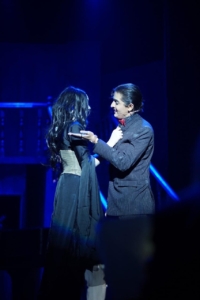 On the whole, The Addams Family as re-enacted by The City School for stage is an inspiration, emerging as relatable to even the modern times and to this part of the world with its deeply-embedded ideas of relying on ancestors, staying aloof to the concerns of fellow humans and remaining indulged in self-centeredness and pride, only to invite insult and dislike from peers.