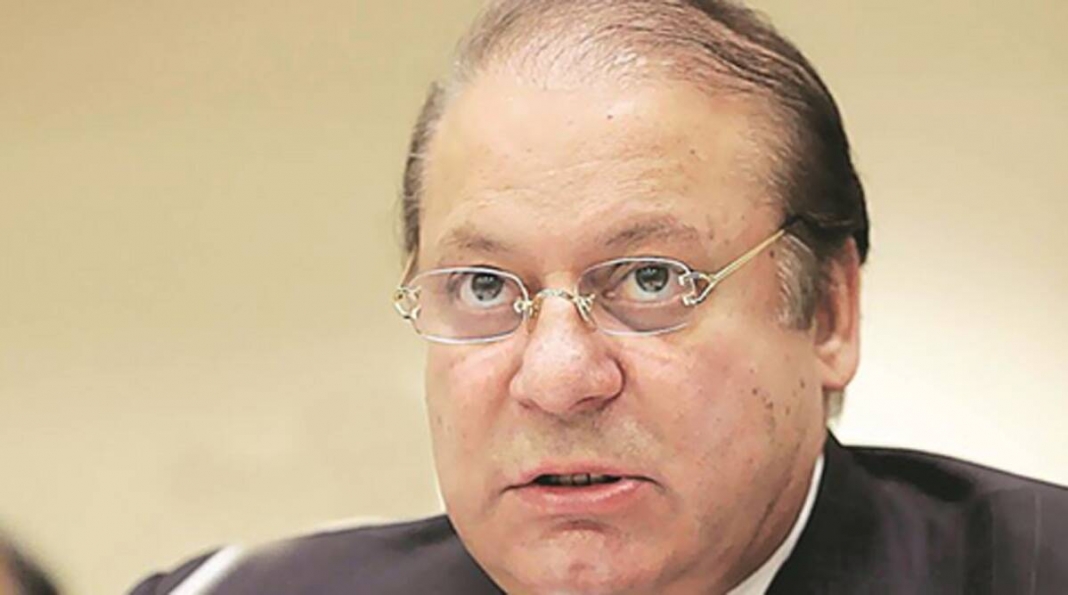 Speaking to a private news channel on Monday, the PML-N leader stated that the extension in army chiefâ€™s tenure was a legal matter that was raised in parliament, following which a delegation went to London to discuss the matter with Nawaz Sharif.

Javed Latif further said that Nawaz Sharif never made a final decision about the extension, however, he had suggested that discussion on the matter take place in the parliamentary committeeâ€™s meeting.

The former information minister said that he was part of the parliamentary committee and two opinions came out of the meeting; a few were in favour of extension while many raised objections in this regard. However, he added, the stance of party leadership in Pakistan prevailed.

It is pertinent to mention here that, in January 2020, PML-N had decided to vote in favour of the amendment to the constitution and the Army Act for a three-year extension in tenure of COAS General Qamar Javed Bajwa.

It was maintained by PML-Nâ€™s Mushahidullah Khan that the prime minister could attain the power to extend an army chiefâ€™s tenure after an amendment in the Army Act.