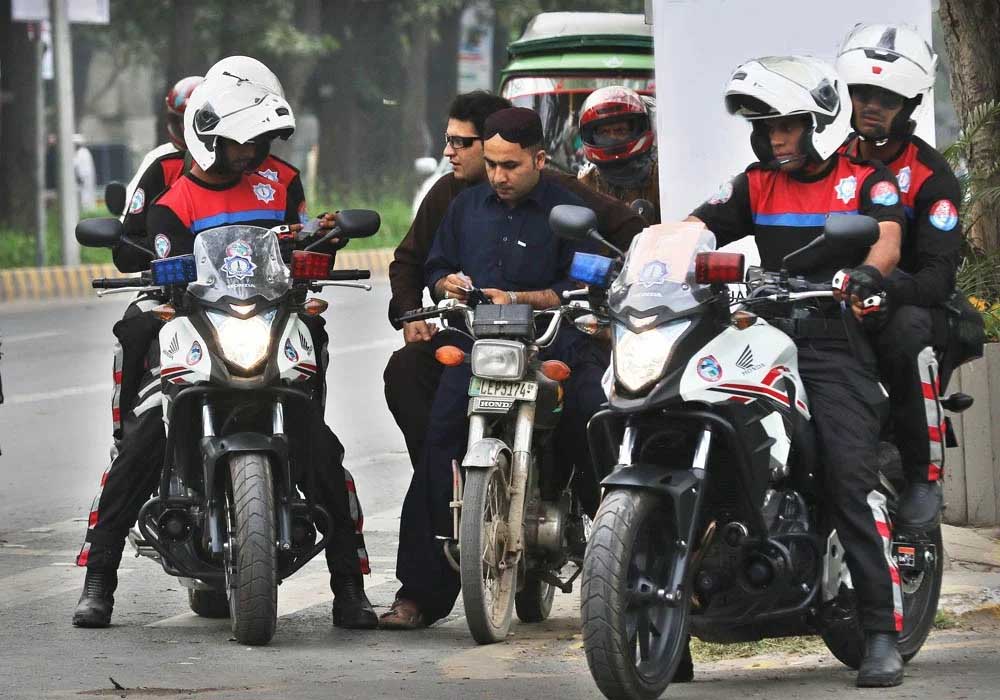 District police authorities of Faisalabad have inducted untrained police personnel into the Dolphin Force contrary to the SOPs.

According to the sources, the rules and regulations of the Dolphin Force include that no officials can be a part of the Dolphin Force without completing the above training course and later passing the test. But the Faisalabad police authorities have added 60 police personnel to the Dolphin Force in violation of the SOPs, but due to the lack of training of their respective forces, such police officers seem to be suffering from difficulties.

On the instructions of the Faisalabad police authorities, 60 police personnel have been added to the Dolphin Force, and they have been stripped of their district police uniforms and given Dolphin Force uniforms. But the untrained personnel seem to be nervous while chasing the anti-social elements with heavy bikes and latest weapons, due to which the desired results of this initiative are not coming out on the part of the police authorities. Similarly, Dolphin Force personnel get Rs 10,000 risk allowance per month but the police personnel who have not received the training of the Dolphin Force will not even get 10 thousand rupees per month as risk allowance, so why would they risk their lives in this situation.

In this regard, the civic circles clarified that the Faisalabad police authorities should include a dozen dolphin personnel on duty along with already trained supervisory staff in the squad. And after training this trained personnel should be made part of the squad to keep a close eye on anti-social elements while patrolling the city, and to have full capacity to fight against them and control the incidents of dacoity, robbery and street crime across the city.