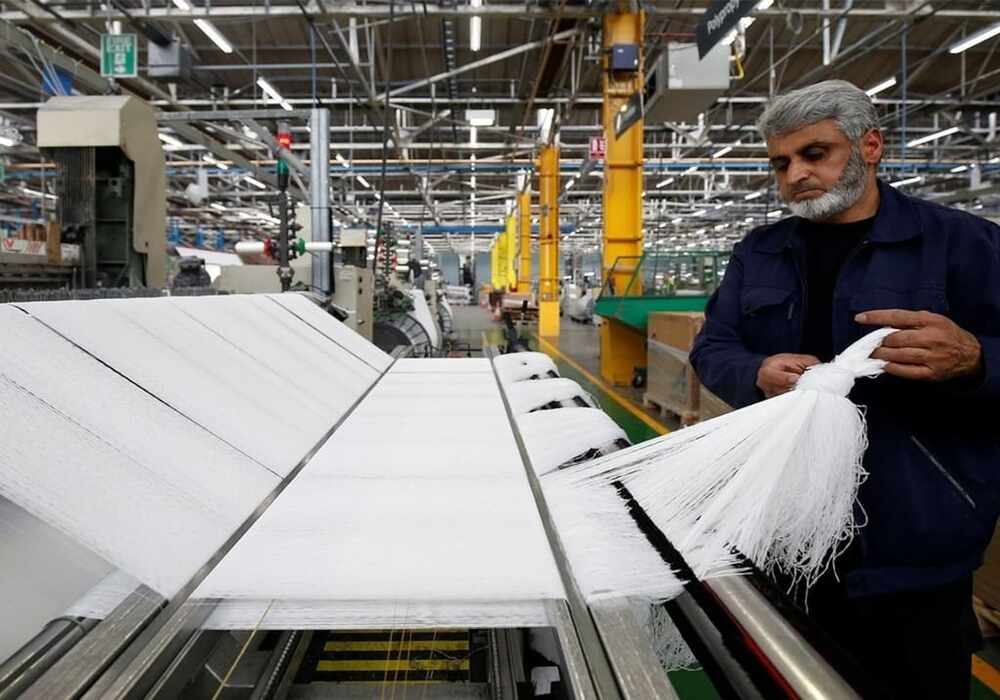 Nishat Chunian Limited, one of Pakistan’s leading textile companies informed investors on Wednesday that it was temporarily turning down some spindles due to market conditions.

The spinning section of Nishat Chunian Limited (NCL) has an installed capacity of 219,528 spindles and 2,880 rotors, according to a filing with the Pakistan Stock Exchange. Due to market conditions, the company has chosen to temporarily close 51,360 spindles after one month.

The spindles that were being shut down would be reactivated as soon as market conditions improved, while the remaining units would carry on as usual.

Nishat Chunian Limited is the most recent in a string of businesses to temporarily halt operations. Others include Bolan Castings Limited, Baluchistan Wheels Ltd, Pak Suzuki Motor Company Ltd, Indus Motor Company, which manufactures Toyota automobiles, and others. Since Dec. 16, Millat Tractors Limited has kept production days off.

The impact on Pakistan’s industry has been severe this year. In October, large-scale manufacturing shrank 7.75 percent from the previous year, with declines in the textile, machinery, and equipment, and vehicle sectors of 30.56 percent, 24.62 percent, and 38.01 percent, respectively.

According to separate PBS data, overall auto sales fell by 39% during the first five months of the current fiscal year.

Automobile businesses have announced their intention to halt operations due to slow State Bank of Pakistan (SBP) import permits and weak demand.