No economic emergency on the cards: Finance Division

Says talks with IMF on ninth review in advanced stage 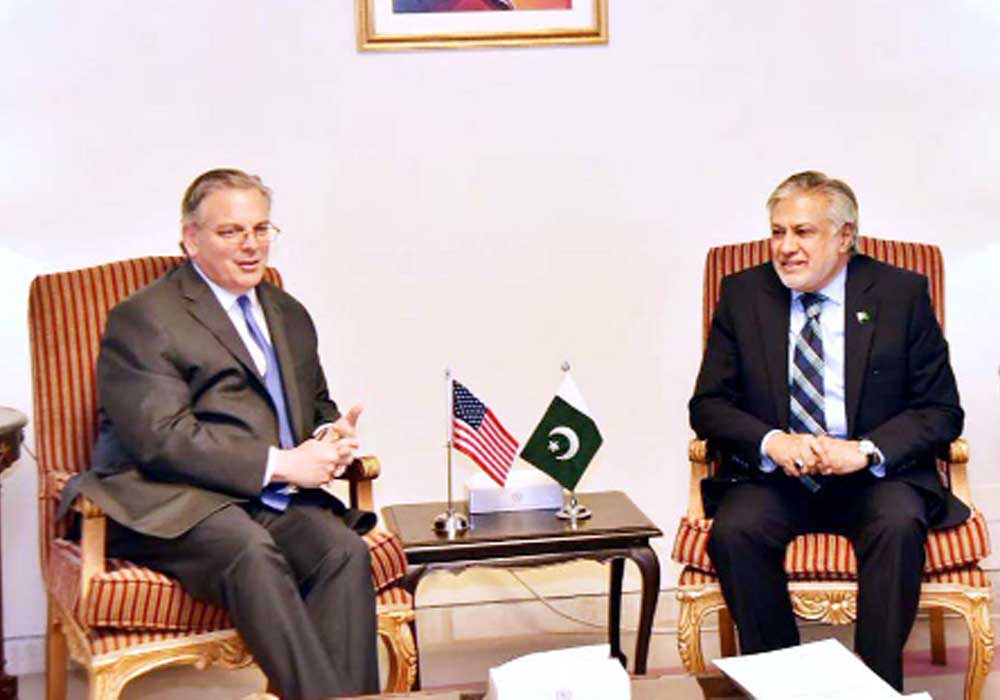 The Finance Division Tuesday rebutted reports of an “economic emergency” being imposed in Pakistan and said such messages were being circulated by elements who do not want the country to prosper.

“[The] Finance Division not only strongly rebuts the assertions made in the said message, but also categorically denies it and that there is no planning to impose economic emergency,” a statement from the division read.

The statement mentioned that the message is “unfortunately aimed at creating uncertainty” about the economic situation in the country and can only be spread by those “who do not want to see Pakistan prosper”. “A mere reading of the nine points mentioned in the message indicates how far-fetched those suggestions are,” the division said, noting that it was quite “inappropriate” to equate Pakistan with Sri Lanka, given the inherent strength and diversity in the country’s economy.

It said the present difficult economic situation is mainly the result of exogenous factors like the commodity super-cycle, the Russia-Ukraine war, global recession, trade headwinds, the Fed’s increase in policy rates, and devastation wreaked by unprecedented floods.

“The government has been making utmost efforts to minimise the impact of such external factors, even when faced with the economic consequences of unprecedented floods and having to meet the IMF’s (International Monetary Fund) conditionalities.”

The government, according to the statement, remains committed to completing the money lender’s programme while meeting all external debt repayments on time.

In this challenging economic situation, the government has put in place a number of austerity measures with the approval of the federal cabinet, the statement said.

Such measures, the Finance Division said, are in public knowledge and are aimed at eliminating non-essential expenditures.

Similarly, the government has been deliberating energy conservation mainly aimed at reducing the import bill, the statement, said, which has reduced in the first four months of the ongoing fiscal year.

A downward trend has been witnessed in the import bill since the beginning of the current fiscal year as imports fell by 10.4% in July, 7.7% in August, 19.7% in September, 27.2% in October, and 33.6% in November over their respective corresponding months of 2021.

Such deliberations will continue in the cabinet and all decisions will be taken in consultation with all stakeholders and in the best national interest, the statement said. With the efforts of the current government, the IMF program has come back on track and negotiations leading to the ninth review are now at an advanced stage, it noted.

The government’s recent efforts have resulted, amongst others, in lower current account deficits in recent months and the achievement of the Federal Bureau of Revenue’s (FBR) tax targets.

As of December 1, the FBR exceeded both the five-month target of Rs2,680 billion as well as the monthly target of Rs537 billion despite import compression and zero rating on petroleum products.

“Easing up pressure on the external account is also foreseen in the near future. While there remains the need to make structural adjustments in the mid-term, the economic situation of the country is now moving towards stability.”

The division urges the people to contribute towards economic betterment and stability and not to pay heed to “malicious rumour-mongering”, which is against the national interest of Pakistan.