No one can eliminate PML-N: PM Shehbaz 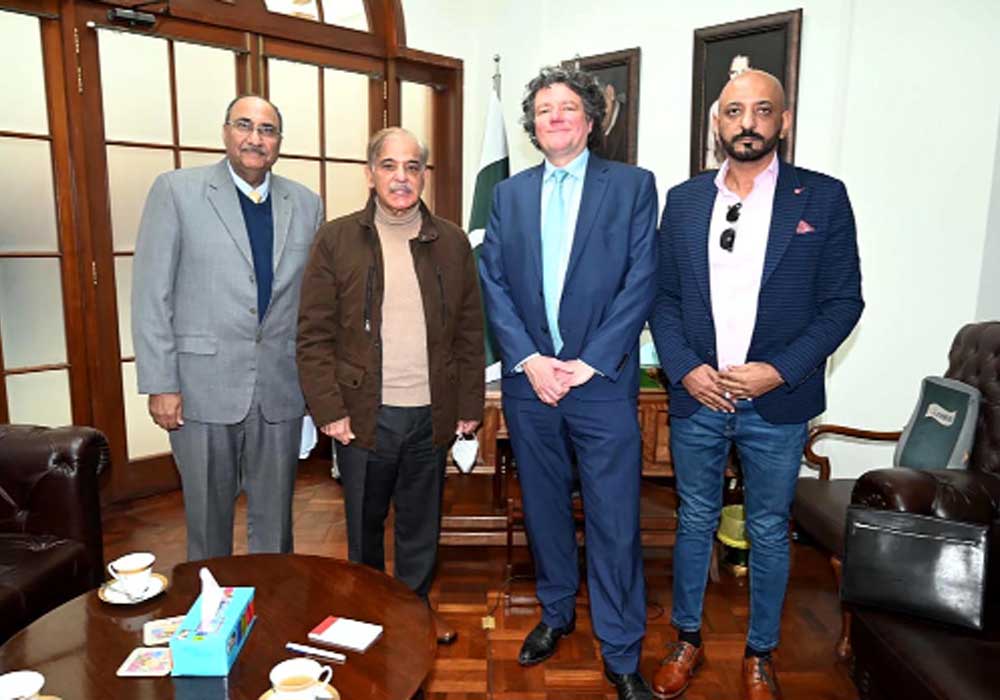 Prime Minister Shehbaz Sharif said on Saturday that the Pakistan Muslim League-Nawaz (PML-N), which is part of the ruling coalition, will make big gains in general elections.

But he did not give any timeframe for general elections.

“The PML-N is a strong party and no one can eliminate it,” said Shehbaz, who is also the party’s president, while addressing a party meeting in Lahore.

The prime minister blamed his predecessor, Imran Khan, for pushing the country to the brink of default. “But we tried to reset the situation after coming to power.”

Shehbaz said his government does not want to put burden on the common man. “We are trying to provide relief to the poor.”

The development (meeting) came a day after the Punjab government and the opposition failed to reach a consensus on a caretaker chief minister following the dissolution of the provincial assembly on January 14.

The matter rests with the Election Commission of Pakistan (ECP) now.

The PTI chief had announced on November 26 at the culmination of the Haqeeqi Azadi March that he would dissolve the two provincial assemblies, where the PTI was at the helm.

Separately, Prime Minister Shehbaz Sharif met Federal Minister for Aviation Khawaja Saad Rafique in which the latter gave a detailed briefing to the former regarding the situation of the forthcoming Punjab elections.

The minister also presented the preliminary investigation report of the attack on the railway track and was directed by the premier to improve railway journey for travellers.

Sources said the prime minister and the minister discussed the country’s political situation. The chief executive was briefed on elections in Punjab after the assembly’s dissolution.

Meanwhile, Prime Minister Shehbaz Saturday said that the government attached high importance to the freedom of the press and the media for transparency and accountability.

The prime minister expressed these views during a call on by a three-member delegation of the German Press Federation led by its President Christian Zarm, the Prime Minister’s Office said in a press release.

The meeting was attended by Minister for Information and Broadcasting Marriyum Aurangzeb, PM’s Special Assistance Syed Fahad Hussain, secretary of the ministry of information and other officials.

The prime minister directed the ministry of information to initiate work in collaboration with the German Press Federation for the purpose of establishment of a training facility to exchange professional skills on a public-private partnership basis.

The prime minister also welcomed a proposal of the delegation regarding the exchange of professional delegations between the two countries.

Separately, preparations for the return of PML-N senior vice president Maryam Nawaz’s has been finalised and one-and-a-half-month schedule has been prepared for the reorganisation of the party upon her arrival.

Sources privy to the development said Maryam Nawaz would announce a political action plan at a press conference upon her return, while the provincial leadership would be with her during the organisational tours.

“The return of party supremo and former prime minister Nawaz Sharif will be announced after concluding organisational tours and the PML-N senior vice president will announce a date for the former PM’s return,” sources said.