Our family is not selfish to benefactors, says Monis Elahi 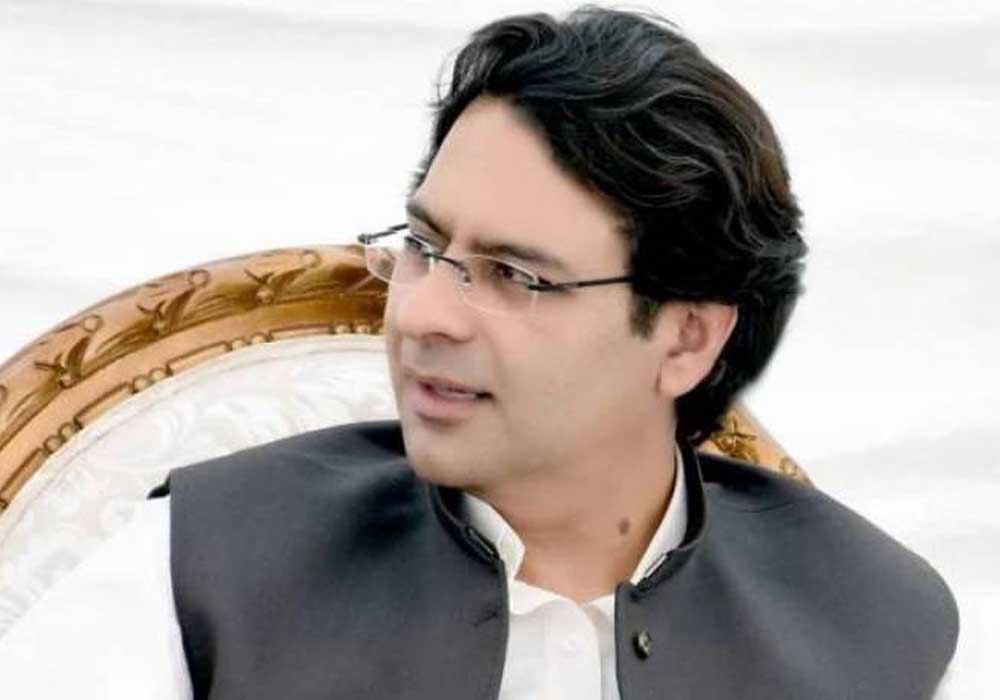 Chief Minister Punjab Chaudhry Pervaiz Elahi’s son and former federal minister Monis Elahi has expressed his opinion about not having a meeting with PML-Q chief Chaudhry Shujaat Hussain. He said that Imran Khan was their benefactor and that their family was not selfish to their benefactors.

According to media reports, vloggers met Monis Elahi at the Chief Minister House and on this occasion, Monis Elahi said that whatever Imran Khan says will happen and it will be irrevocable. He said that there will be no compromise on the demand for elections because in the current political situation elections were the only solution.

Monis said that some people might not want PTI and PML-Q to go together but they wanted to be with PTI in the future.

Monis Elahi also said that his father Chaudhry Pervaiz Elahi wanted to work with Imran Khan for a long time. He told that Pervaiz Elahi, Hussain Elahi and he make decisions after consultation.

Monis Elahi further said that he has never done anything that will make a difference to Imran Khan’s politics and honour.