Over 8.664m tonnes of wheat available for domestic consumers 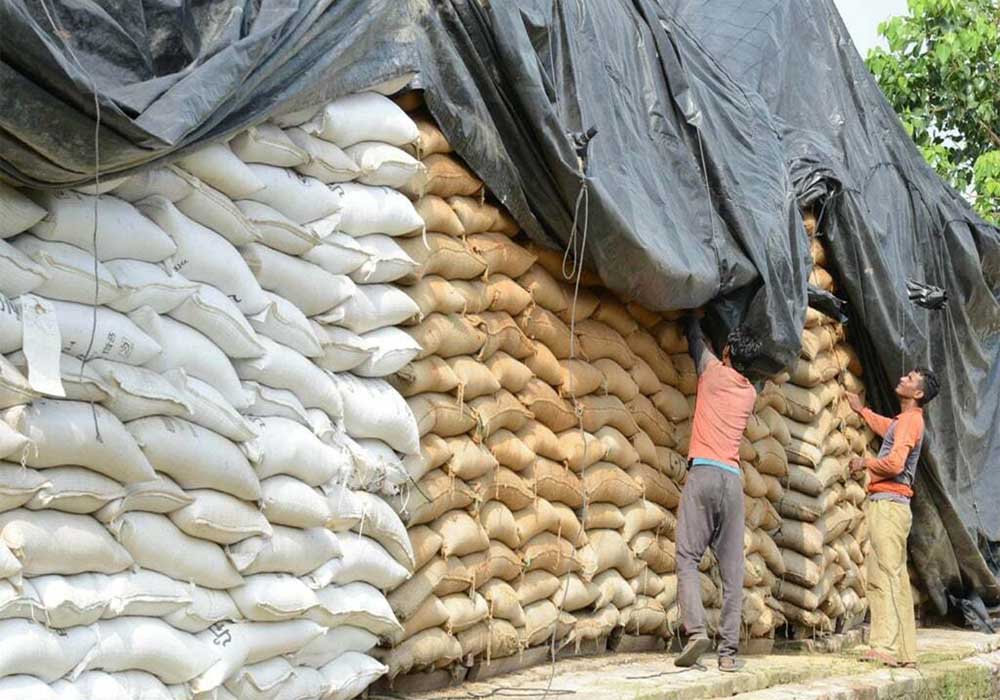 Strategic wheat stocks of the country are recorded at 8.644 million tonnes, which are sufficient to tackle with the domestic food requirements as well as maintaining smooth demand and supply in local markets during current food year.

Dr Imtiaz said that government was taking measures to enhance area under wheat cultivation by ensuring availability of all agriculture inputs including certified seeds, fertilizers and access to credit.