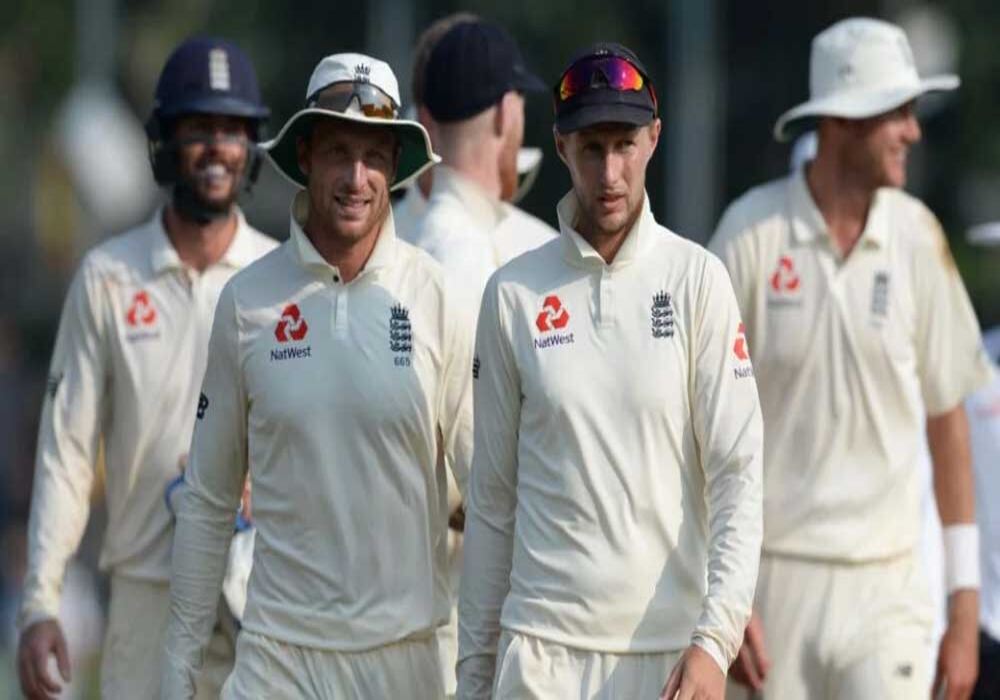 The first Test between Pakistan and England may start later than expected because 14 members of the travelling team missed today’s practice session due to a virus infection.

The PCB and ECB are in discussions about when to start the first Test as certain England players are battling viral infections, according to PCB’s tweet.

The board reported being in touch with the ECB and keeping an eye on the situation. It stated that it would provide more updates as soon as possible.

The PCB and ECB are in discussions regarding the commencement of the 1st #PAKvENG Test as some England players are down with viral infection. The PCB continues to monitor the situation, is in contact with the ECB and will provide further updates in due course.

Before the first Test against Pakistan in Rawalpindi, which begins on December 1, the BBC revealed earlier today that at least 14 members of the England team have been afflicted with a virus.

Around eight players are among the squad members who have been impacted by the illness, according to the BBC.

The players of the travelling team and coaches received a recommendation to relax at the hotel on Wednesday. Only five players participated in an optional training session, out of a total playing squad of 16.

The virus in the squad was verified by an ECB statement; however, the number of people who contracted the viral disease was not mentioned.