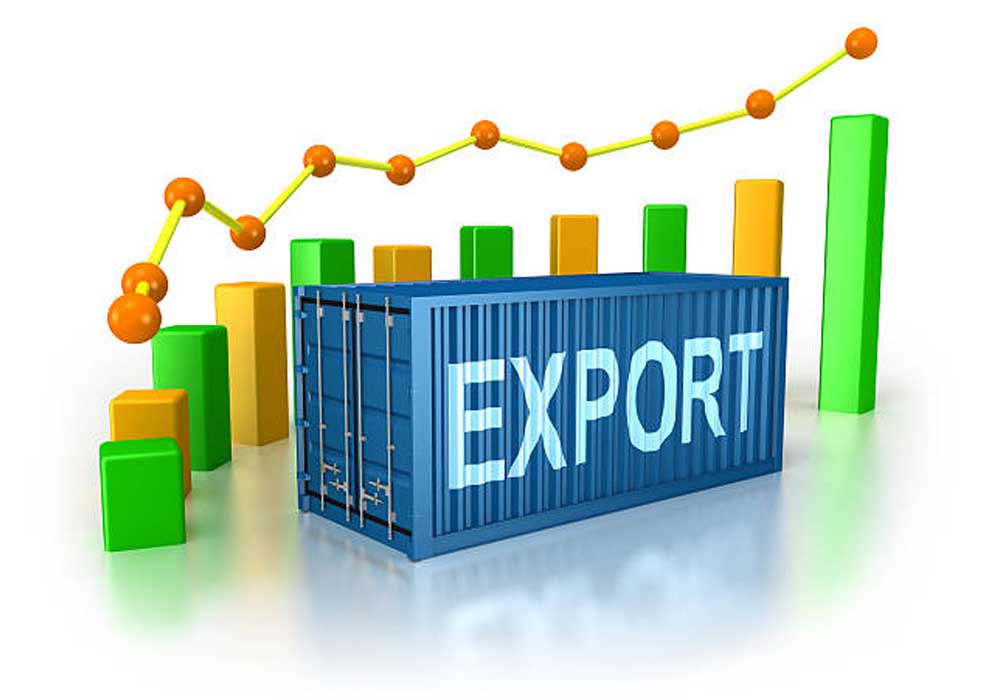 He said Pakistan’s textile sector needs branding as it can promote Pakistani flavour in the international market and help secure maximum orders, which can augment the export value of readymade garments, said a press release issued here. The focus on brand building in the textile industry can fetch better export volumes but unfortunately exporters in Pakistan do not pay attention to this factor. “Various studies suggest that consumers are influenced 25pc by price and packaging and 25pc by communication and promotions, whereas the quality of a product, positioning, availability and origin each has a 12.5pc impact on consumers. That means consumers are influenced more by branding and marketing than the quality of the product”. Speaking to a delegation of the business community, he said that Pakistan’s fashion designing and textile segments had emerged as important contributors to the national trade because of their export potential. He was of the view that the two segments possessed tremendous potential to secure a mammoth share in the international fashion market valued at billions of dollars.

“Pakistan can grab a significant share in the global fashion industry if it succeeds in attracting the attention of foreign buyers,” he said. Zulfiqar recommended the government to establish five mega textile parks in special economic zones to help turn the local industry competitive at the global level. He stressed that the government should make it compulsory for large spinning units, having more than 30,000 spindles, to grow their own cotton for manufacturing yarn.

“The country’s textile exports cannot be enhanced without increasing the area under cotton cultivation and enhancing the cotton yield,” he said. He highlighted that the country’s textile sector was functioned on its full capacity in 2020/21 and all major textile exporting nations, including Pakistan, were brimming with orders because stores were mostly empty due to the disruption to the supply chain of textile. “However we haven’t devise a proper mechanism to continue that trend in the long run,” he said. Now again we are in sort of trouble.

Despite other challenges of tariff issues which is again visible in the industry. Similarly textile sector “is also producing artificial silk, which resembles its natural counterpart but costs less to produce”, he said, adding that around 90,000 looms were working on this product throughout the country. “The quality of fabric produced by Pakistan is better than many other countries,” he emphasised. He added that the lack of brand building was limiting revenues of the country and pointed out that Pakistan could generate an additional $2 billion in exports solely by focusing on branding. “European companies earn millions of dollars by branding merchandise that is mostly manufactured in South Asian countries.”