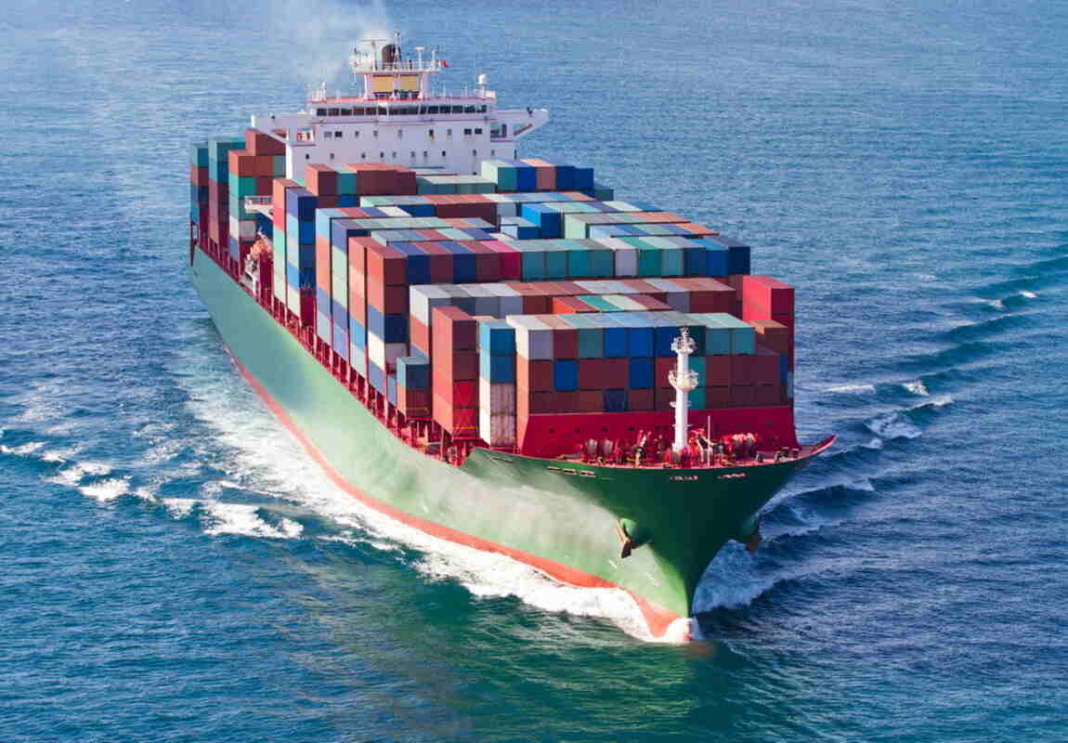 Pakistan’s trade imbalance decreased by a third to $17 billion in the first half of the current fiscal year as a result of imports being lessened, yet this is still a significant amount for a nation with only $5.8 billion in foreign exchange reserves and political inertia to address the issue.

The difference between imports and exports from July through December 2022 was $17.1 billion, down $8.3 billion, or 33%, from the same period in the previous year, according to data released on Tuesday by the Pakistan Bureau of Statistics (PBS).

The nation’s exports declined in the first half of FY23 despite providing hundreds of billions of rupees in subsidies, offering affordable loans, paying nearly no taxes, and seeing the rupee devalue by 100% during the previous four years.

The PBS reports that from July to December, exports decreased by $876 million, or 5.8%, to $14.2 billion. Due to the subpar results, the around $38 billion yearly export aim has lost all meaning.

The hundreds of billions of rupees in annual exporter subsidies are not held accountable. In just four months, there has been an Rs500 billion overall divergence from the circular debt management strategy due to the exporters’ Rs118 billion yearly subsidy program.

According to the data, imports totaled $31.4 billion from July to December, a decrease of $9.2 billion or 22.6%. Administrative controls, on the other hand, pushed banks to stop clearing letters of credit and erected other administrative barriers, which led to the decline.

The SBP removed its administrative controls last month, but it hasn’t relaxed its covert control over banks to rein down imports.

After subtracting deposits from a foreign country, Pakistan’s foreign exchange reserves have decreased to $5.8 billion, which is not even enough to cover one month’s worth of imports.