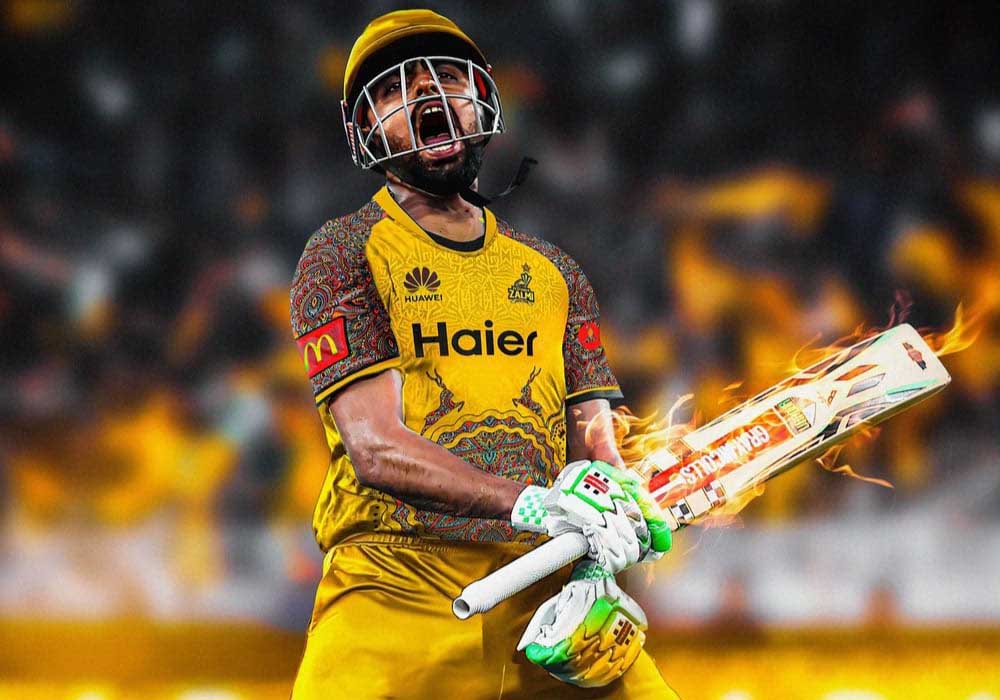 Peshawar Zalmi announced Babar Azam as captain of the team for the upcoming season of Pakistan Super League 2023 on Wednesday.

Babar Azam who currently leads Pakistan international team in all three formats and previously led Karachi Kings was announced to take on the responsibility to lead the ‘Yellow storm’.

Earlier, the Chairman of Karachi Kings Salman Iqbal wished Babar all the best requesting him to not play cover drive against Karachi, in humour.

It should be noted that earlier Babar Azam was associated with Karachi Kings which he had also captained in the last season but unfortunately his team performed very badly in the tournament and hardly won a single match.