PHC exonerates defendant in assault case due to compromise 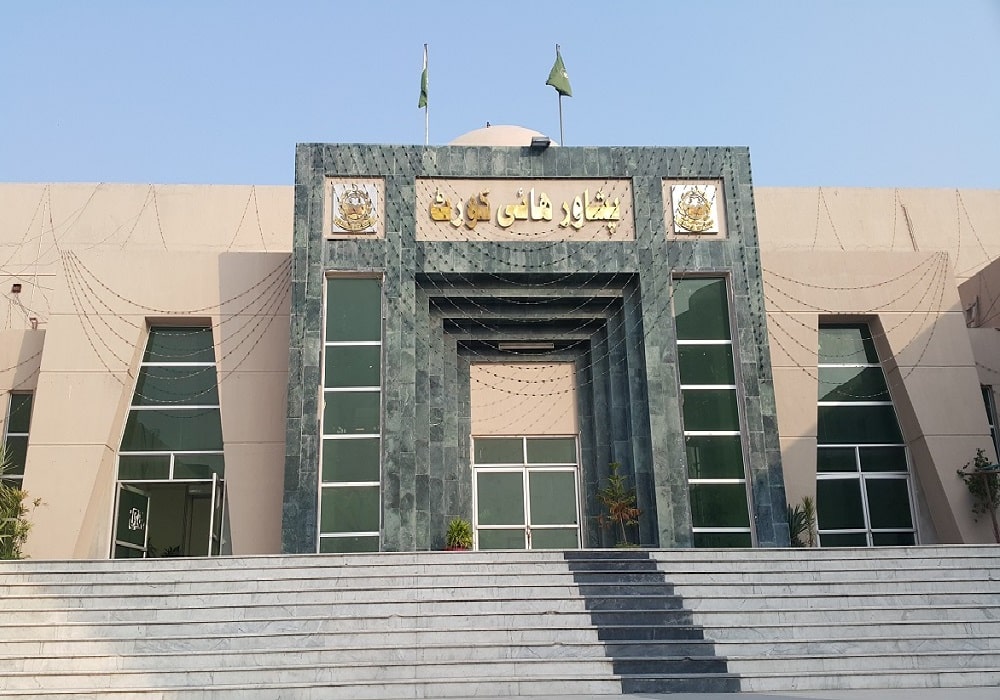 The Peshawar High Court Mingora bench has overturned the man’s life sentence for attacking a deaf and vocally challenged woman due to his compromise marriage to the victim.

The convict, Dawlat Khan, a native of the Buner area, filed an appeal, which was accepted by a two-member court made up of Justices Mohammad Naeem Anwar and Mohammad Ijaz Khan. The appeal stated that the appellant was cleared of the charge due to compromise.

The appellant was found guilty on May 17, 2022, by District and Sessions Judge/Gender-Based Violence Court Qaiser Khan Afridi in Buner. He was given a life sentence and ordered to pay a fine of Rs100,000.

The incident happened within the purview of the Daggar police station, and on August 24, 2020, an FIR was filed there under section 376 (rape) of the Pakistan Penal Code in response to a complaint from the victim’s mother.

The complainant’s unmarried daughter, who is about 30 years old, was born deaf and vocally challenged, the complainant told the police.

She claimed that she learned from her daughter through gestures that her neighbour Daulat Khan came to the cattle shed where she was resting six or seven months ago, bound her hands with her scarves, and brutally beat her.

In accordance with the conditions of the compromise document, the Jirga members set the victim’s dower at two tolas of gold in addition to Rs 500,000 as compensation for both her and the complaint and Rs 50,000 for the victim’s dowry items.