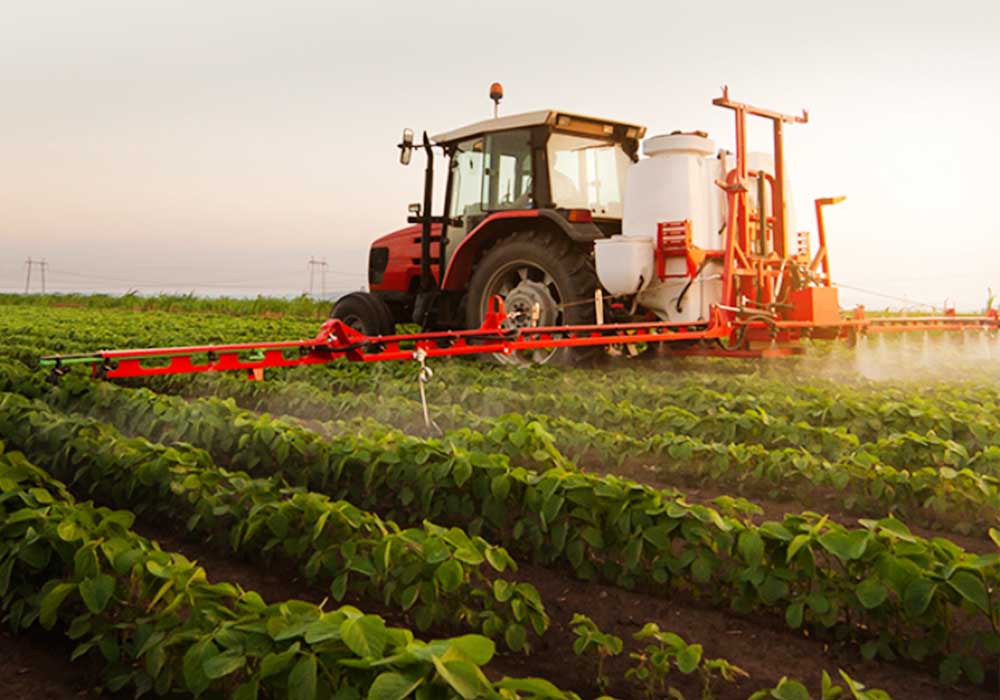 Prime Minister Shehbaz Sharif on Thursday directed the authorities concerned to formulate an emergency agricultural reforms plan within two days to facilitate the farmers and uplift the sector.

The prime minister, while chairing a high-level meeting, said he would announce a comprehensive agricultural reforms plan very soon to achieve prosperity for the farmers, enhance agricultural production and reduce input prices.

The recommendations presented to the prime minister included both short and long-term plans. The prime minister resolved that the government would provide facilities to the farmers on an emergency basis including low-cost seeds and fertilisers.

The meeting resolved that the companies selling substandard seeds and pesticides would be done away with and that the relevant institutions would be facilitated for the introduction of quality seeds.

The prime minister said the government would also provide modern equipment and facilitate the process of loans.

Moreover, the silos would be constructed to help the farmers store wheat and agricultural produces.

The prime minister also called for measures to enhance per acre yield before the cotton sowing season and ensure the provision of subsidies to the farmers on the agriculture inputs.

He asked the authorities concerned to keep into consideration the impacts of climate change, during the formulation of agricultural reforms. Moreover, he also called for running an awareness campaign to acquaint the farmers with modern agricultural methods.

At the meeting, the recommendations were presented on the yield of wheat, cotton and edible oil, provision of modern machinery at reduced rates, subsidy on urea and DAP, expected production and import, quality seeds, and the better utility of water and timely provision of loans to the farmers.

The secretaries of agriculture of all provinces also joined the meeting through video link.