PPSC to have 13 members after three new inductees 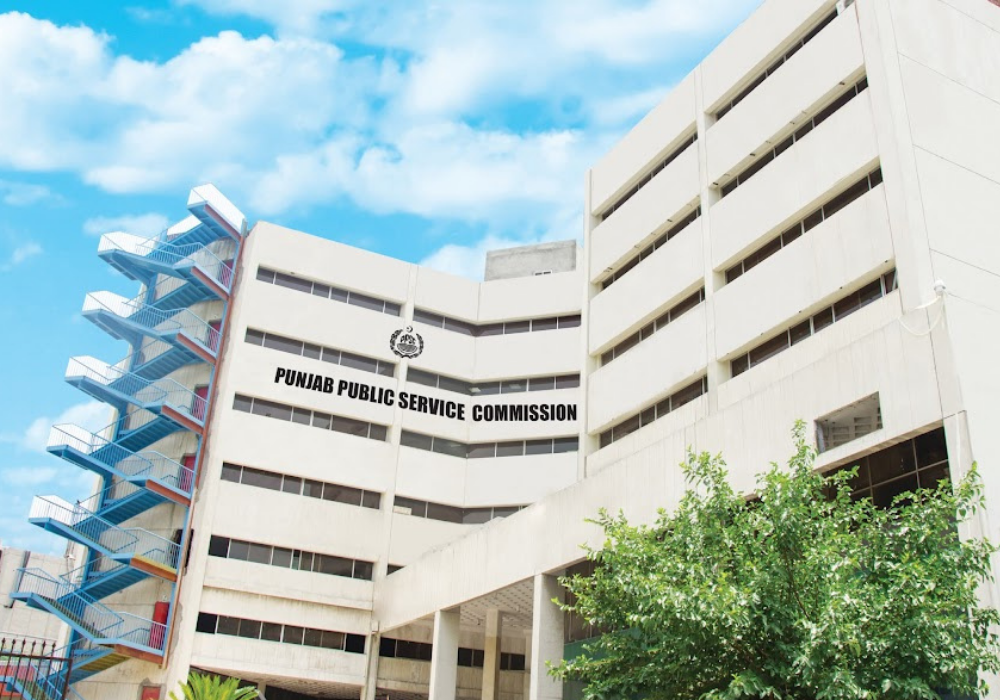 After the Punjab government appointed three new members to the Punjab Public Service Commission (PPSC), the number of the prime recruiting agency’s members has risen to 13.

Former secretary of regulations Dr. Saleh Tahir, former bureaucrat Khalid Masood Ch and Irfan Tarar are among the newly appointed. PPSC Chairman Malik Zafar Iqbal administered the oath of the new members. People like Dr. Saleh Tahir, a seasoned ex-bureaucrat and a competent officer, would prove an asset to the commission.

Earlier, during former chief minister Usman Buzdar’s government, the number of the members of the commission had fallen. Despite repeated requests by the PPSC, the then government was reluctant to appoint new members.

Some in the power corridors, both political and administrative, had desired to swindle the commission or reduce its role altogether. They wanted their supporters in the public sector without following strict recruitment criteria. It is also learnt that some political bigwigs wanted to exploit the merit-based recruitment system.

The legislation to bypass the role of the commission while regularising services of the contractuals to further undermine the merit-based hiring scheme should also be reviewed. The Punjab Assembly had adopted a bill under which the CM would have the power to regularise employees without the nod of the PPSC.

The critics of the new arrangement have feared that all those hired on contracts in addition to the daily wagers would block roads, use a political cushion, and observe pen-down strikes for the regularisation of their services.

Earlier, the government had a safe exit in such cases, saying that the commission was the authority to regularise services. Now, all the guns would be focused on the chief secretary or the chief minister’s office.

However, the Pakistan Muslim League-Nawaz (PML-N) government has started appointing new members to the PPSC.