Professionals from big firms like Google, Amazon, Meta are paying $75,000 to increase height 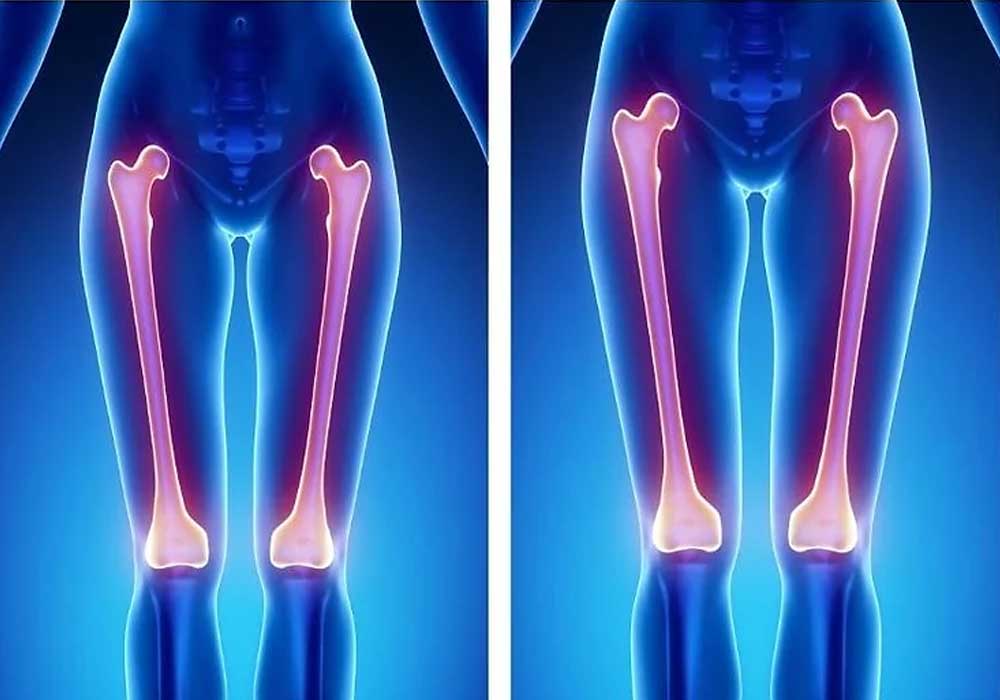 Software engineers, professionals, and workers from Google, Microsoft, Amazon, Meta, and other big firms are paying $75,000 to increase their height.

According to a report published in Business Insider, a cosmetic surgeon in Las Vegas specializes in leg-lengthening treatments that can increase a person’s height by 3 to 6 inches.

Kevin Debiparshad, who is the founder of LimbplastX Institute, says that the clinic’s business has increased heavily during the pandemic.

According to the report, the doctor breaks the patients’ femurs, or thigh bones, and then inserts movable metal nails into them.

Magnetic remote control is used to expand the nails a tiny amount each day for three months.

The cost of the treatment varies according to whether the patient wants to grow 3, 4, 5, or 6 inches.

Debiparshad’s clientele has the trait of being wealthy, but they come in a variety of professions which includes CEOs, actors, and financial professionals.

Many high-earning tech professionals, predominantly men but also some women have come to him for the procedure.

The doctor stated he did not advise athletes to have this operation since it might impair their performance.

In recent years, Silicon Valley’s male IT professionals have increasingly turned to plastic surgery as a means of achieving their physical objectives.