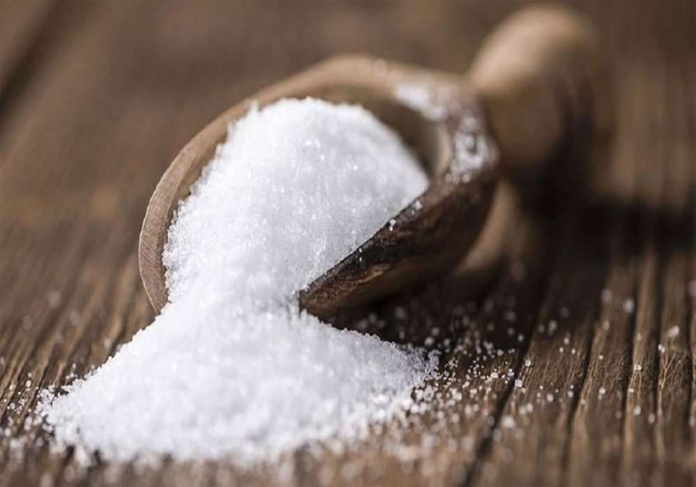 The spokesperson for the Pakistan Sugar Mills Association (Punjab Zone) has strongly refuted the claim by the Ministry of National Food Security and Research and the Ministry of Industries and Production in the media regarding a shortage of sugar in the country.

A surplus of 1.2 million metric tons of sugar, according to the spokesman, is readily available in the nation. Since last year, the sugar sector has been pleading with the government to allow the surplus sugar to be exported so that it can be released from the banks and the banks can provide new working capital.

The FBR Track and Trace System, which is installed in every sugar mill, has also allowed the government to confirm the sugar’s current stock levels.

Ample sugar supplies have also been certified by various government agencies, yet the problem has persisted for the past year despite the nation producing 2MMT more sugar than it required.

The sugar sector encountered a similar predicament in 2017–18, which had negative effects on both the farmers and the industry.

He continued by saying that if the government raised the sugarcane support price by 35%, it would require a 35% increase in sugar prices or Rs 115 per kilogram. The administration must address this issue as soon as possible because there are still excess sugar stocks till January 2023.