CM orders steps for the welfare of prison inmates, consular access to foreigners 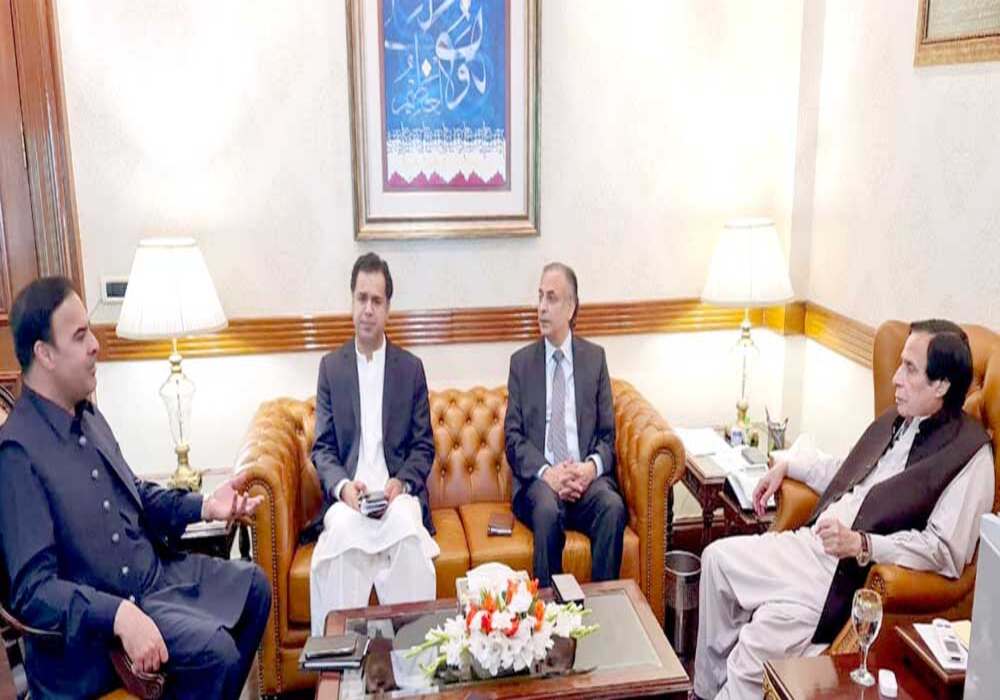 Punjab Chief Minister Chaudhry Parvez Elahi has fixed property transfer at one percent across the province.

In a statement, he said that the revenue of the Punjab government will increase a lot with this step, which has been taken in the best public interest. “There will be an increase in registries across the province and our initiative aims to give relief to the people. This initiative will also promote the construction industry while creating immense employment opportunities,” he stated. The decision was taken in a meeting which was attended by SMBR Zahid Akhtar Zaman, Principal Secretary to CM Muhammad Khan Bhatti and Secretary Finance Iftikhar Amjad.

Chief Minister Elahi presided over a special meeting pertaining to jail reforms at CM Office on Thursday in which various proposals and recommendations were being submitted for the welfare of the prisoners being detained in the prisons. CM sought a comprehensive plan within seven days with regard to the jail reforms. CM while chairing the meeting said that the prisoners who give better performance during attaining their education will be given remission in their punishments. While it was also principally decided that the doctors working in the jail hospitals will be given Rs. 1.5 lac special allowance.

The meeting also recommended giving every prisoner 300 minutes on a monthly basis to talk to their family members. Pervaiz Elahi ordered providing quality food and eggs in breakfast for the prisoners. He directed that necessary action should be taken in order to provide foreign prisoners access to their relevant Consul Generals. It was also decided during the meeting to handover the arrangements of the jail canteen to the utility stores and other mega stores. CM ordered to undertake prompt measures so as to provide free legal aid to the abandoned prisoners. He informed that all the prisoners in the prisons will also be provided hygiene kits for their cleanliness.

He ordered ensuring medical checkup of the prisoners after every three months and mammogram medical test facility to female prisoners. He directed that better arrangements should be made for the prisoners and rooms should be properly arranged for their meeting with their family members. He directed that installation of cooling system in the prisons should be completed in a phased manner. He disclosed that the arrangements of 43 hospitals of the prisons will be handed over to the Health Department and their further upgradation will also be done.

The CM asserted that the prisons should be up to a living standard for the prisoners adding that he desires to ensure provision of basic human rights to the prisoners in the prisons. He highlighted that the purpose behind reforms is to provide basic facilities to the prisoners. CM directed to arrange gymnasium and sports facilities for the detained children in the prisons. CM appreciated the endeavours of Haba Fawad, Member Jails Reforms Committee for the rights of the imprisoned women and children. He lauded that Haba Fawad did a commendable work for the protection of the rights of the imprisoned women and children and paid rich tributes to Haba Fawad’s performance with regard to jail reforms.

In his message on International Democracy Day, the chief minister said that the nation celebrates day by remembering the saying of Quaid-e-Azam that no one in the world is more democratic in their religion than Muslims. In his message, the CM reiterated that democracy means the government of the people, by the people and for the people. Democracy is the most sustainable means of promoting peace, prosperity and security; he stated and added that we best protect human rights, fundamental freedoms and societal equality through a democratic system.