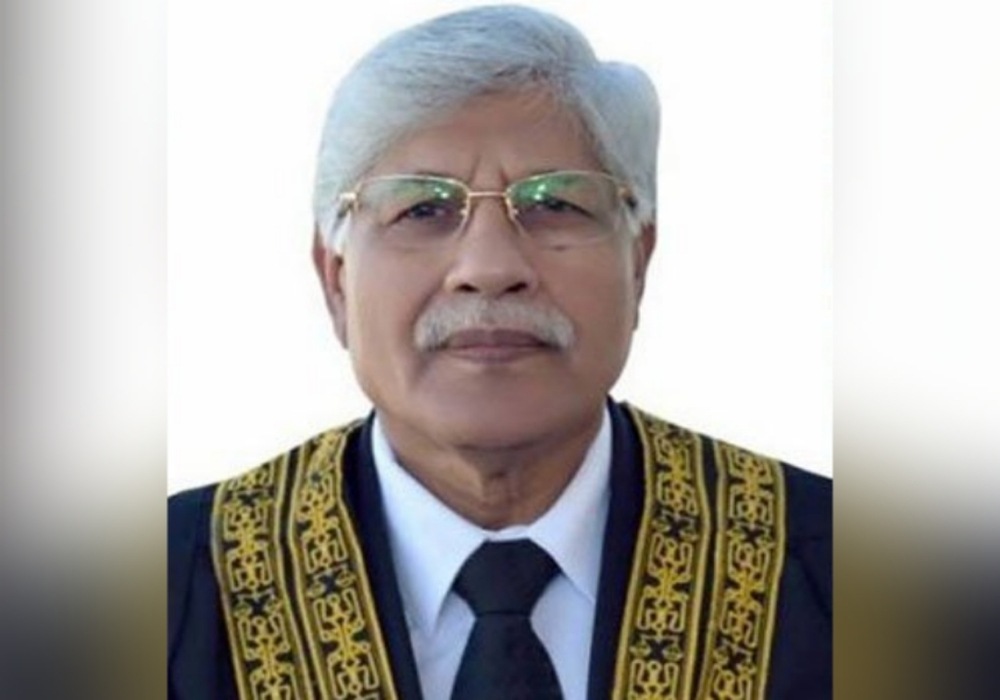 Pakistan Federal Union of Journalists (PFUJ) has expressed concern over the indictment of journalists in a case related to the affidavit of former chief judge of Gilgit Baltistan Rana Shamim.

In a statement issued on Friday, the president of the union, Shahzada Zulfiqar and Secretary General Nasir Zaidi said that journalists should not be punished for performing their duties. “The news of the indictment has led to concern in the journalist fraternity and it is not only the local journalists who have been voicing concerns over the framing of charges against the media persons but international rights bodies and journalists’ associations have also expressed similar concerns,” PFUJ said.

Zulfiqar and Zaidi said that Ansar Abbasi had merely performed his professional duties, verifying the news and talking to different people, including Rana Shamim. “The News only published the report after it had been verified and after the reporter had talked to Rana Shamim, soliciting his comments as well. It is not only the opinion of Pakistan Federal Union of journalists which believes that Abbasi just performed his professional duties but many senior journalists have also expressed the same opinion, arguing that Abbasi acted in a professional manner,” the Union said.

Given all this, the two leaders of the journalist fraternity said the court should show leniency and drop the charges against the journalists as any indictment will have far-reaching consequences for the freedom of press and freedom of speech in the country. “Legal precedents matter a lot in Pakistan’s legal system. The framing of charges against journalists and a possible conviction could set a bad precedent, encouraging anti-press elements and the enemies of democratic forces to exploit such a precedent to muzzle media. This could also deter media persons from carrying out investigative reporting, depriving people of their right to know. Therefore, the Islamabad High Court that has acted responsibly in many matters concerning ordinary citizens should take all aspects of this case into consideration.”

Separately, while talking to MinuteMirror, Zaidi said, “The PFUJ has deep regard for the honor and dignity of judges and the judiciary. But the fraternity cannot leave media persons alone during these testing times and will show complete solidarity with them.”