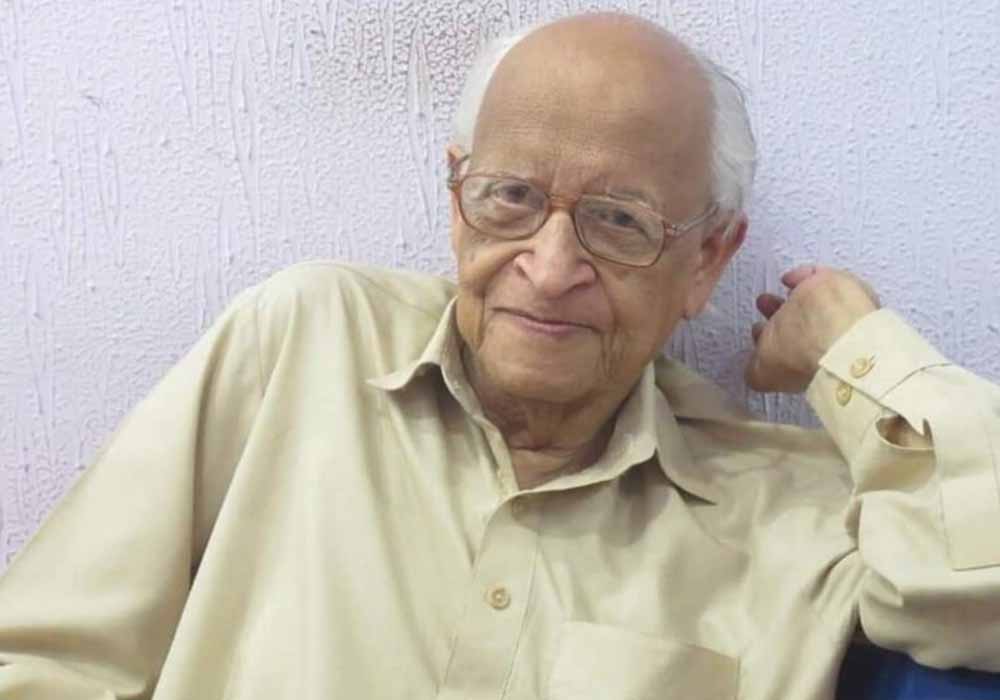 M. Salim-ur-Rahman is one of the towering Urdu literary icons still living in our midst. Born 88 years ago today, he is a renowned poet, short-story writer, translator and longstanding editor of the Urdu journal Savera.

To pay a humble tribute to him on his 88th birthday, I have chosen to translate his poem Nayi Mandi-Baazi (New Marketization) which was written in 2010 and published in the second edition of his collected poems from 1957 to 2016, titled Nazmen, published by Quasain in 2019. It is a dirge for the growing commercialization in our midst which has destroyed even the sanctity of life itself, so much so that the poet is compelled to say ‘Duniya hai saari haath mein; Jeb mein do take nahin’. 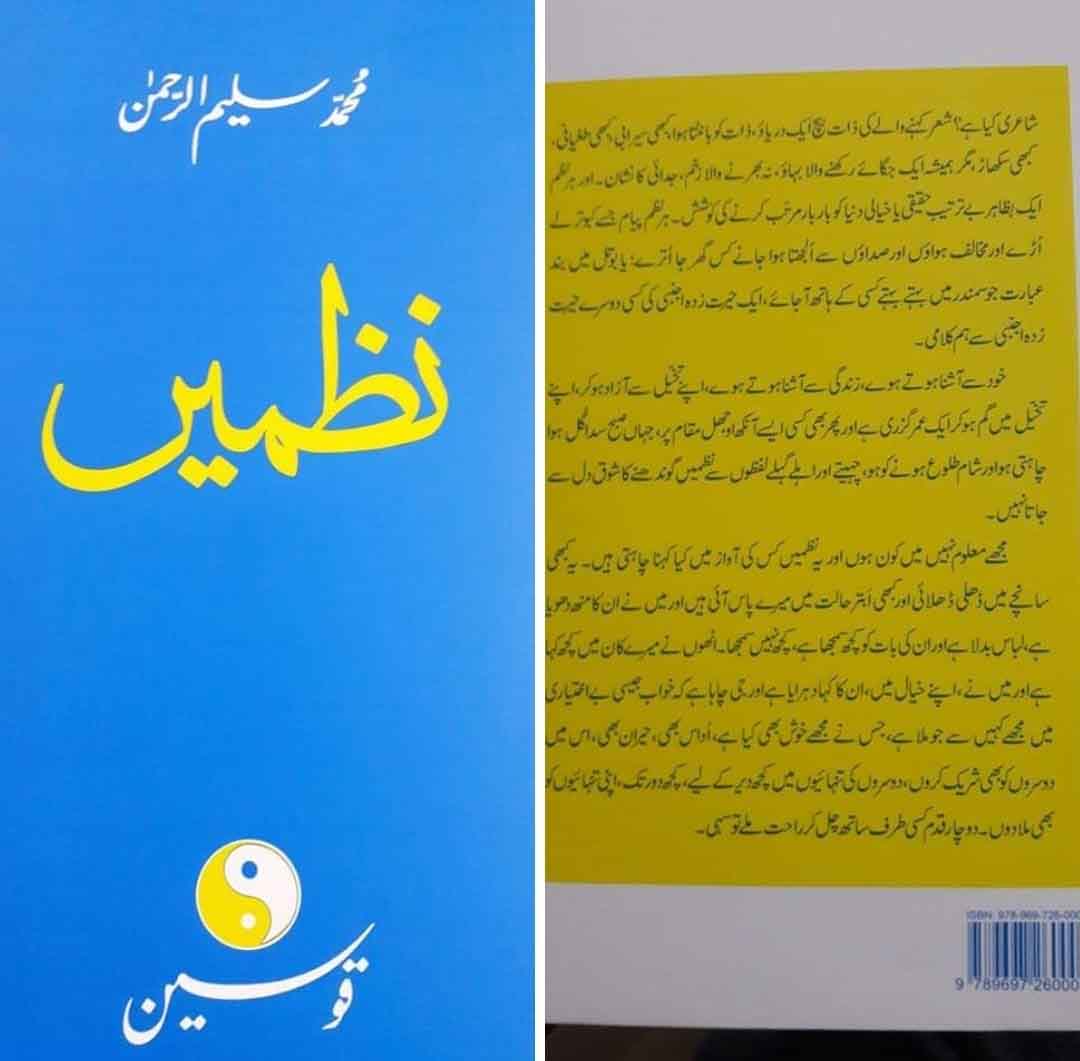 Where will this process halt? According to the poet, it will end the way it started; at nought, virtually. For,
Qissa yahi hai mukhtasar
Akhir mein bech kar sifar
Khair se buddhu aaye ghar
Khaali sifar khareed kar

The poem reminds me of an earlier poem titled Andha Kabari (Blind Scrap Dealer) written by Noon Meem Rashid, where even the dreams are up for sale; even though Rahman told me personally that the influence of the older poet was negligible on his own work. Salim-ur-Rahman’s own poetic philosophy can be summarized in his own words below:

What is poetry? A discipline between the personality of the poet, distributing the personality, sometimes fulfillment, sometimes inundation, sometimes a drought, but always a flow which keeps awakening, an unhealed wound, a sign of separation. And every poem is an attempt to repeatedly compile an apparently unorganized real or imagined world. Every poem a message which a pigeon flies away with and descends upon some home and wrangling with opposing winds and voices, or a text enclosed in a bottle which someone finds drifting in the sea; the conversation of an astonished stranger with another astonished stranger.

Becoming friendly with oneself, with life; becoming free of one’s imagination, getting lost in one’s imagination; a lifetime has passed and even then at some out-of-sight place, where the morning always desires flowers and air, and the evening is about to rise; the taste for kneading poems from favourite and unique words does not depart from the heart.

I do not know who I am and what these poems want to say in whose voice. They have come to me sometimes already moulded and sometimes in a miserable state and I have washed their faces, changed their clothes and have understood a bit – or not – what they say. They have said something in my ear and I have in my mind, repeated their statement, and have wished that what I have found from anywhere in dream-like helplessness, which has pleased me too, saddened me as well, amazed me; I should include others in it, mix for some time my solitudes with the solitudes of others.

At least one gets comfort walking in company towards a direction for a small distance.

The original translation of Rehman’s aforementioned poem follows below. Happy 88th birthday to him, may he live long and keep adorning the various genres of literature for a long time to come:

‘Today we buy
That which cannot be sold tomorrow
Scrap life
Be sold after measurement, at last.

Selling and buying,
They are just the only tasks left
The expenses of intelligence have risen
Bodies became poorer.

Somebody says night and day,
Buy new seeds
The harvest of hunger which grows
Depart for the home of famine.

Children will be made in labs,
Phones will cause constant worry
The whole world lies within the palm,
There is nothing in the pocket.

We who buying the air
Sow whirlwinds today,
The storms which grow tomorrow
Where will we sell them?

So much bargaining
And nothing to gain
Nothing is useful,
But even then nothing is useless.

In short,
Finally, after selling a cipher
The fools returned home safely
Buying just a cipher.’

All the translations from Urdu are by the writer.