Ready to forgive what happened to me, Shehbaz Gill and Azam Swati, says Imran Khan 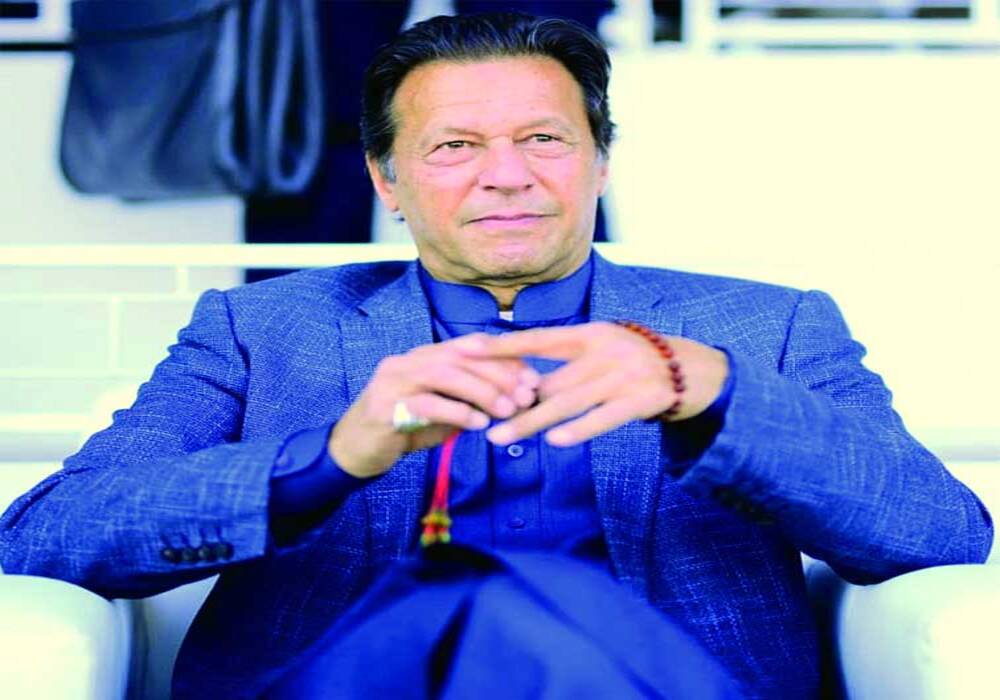 Imran Khan while talking to senior journalists in Lahore stated that he is ready to forgive what happened to him, Shehbaz Gill, and Senator Azam Swati.

Imran Khan said, “I was attacked and I am ready to forgive everything that happened to Shahbaz Gul and Azam Swati and move forward.”

PTI leader further added that fighting with Army is madness, we don’t have any fight with the army.

He also added that Pakistan Army played an important role in fighting Covid and Polio.

While expressing his appreciation and praises for CM Pervaiz Elahi son Monis Elahi, Ex-premier also expressed his desire to merge the PML-Q with the PTI.

Imran Khan also claimed that he had nothing to do with the closure of media channels, the firing of journalists, and the abuses of journalists during his tenure.