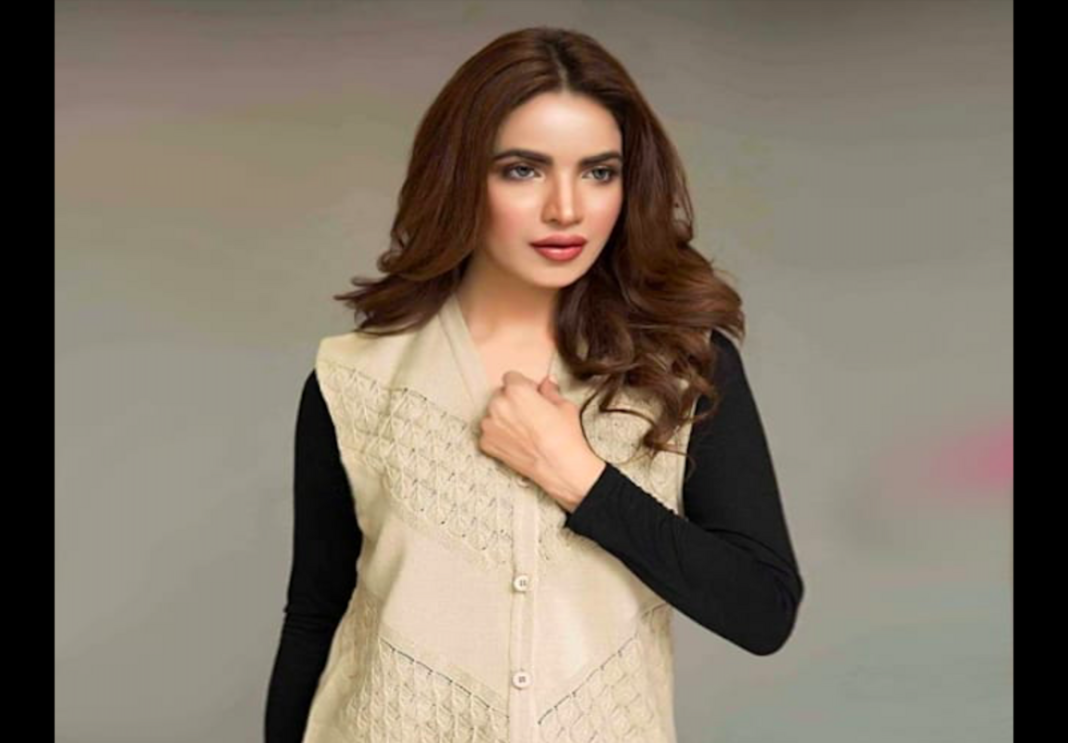 From being a painter to fitness trainer, theatre artist to model and actor, Humaira Ali has proven herself as a role model for girls who want to pursue their dreams in the fields of their choices, especially in the art and entertainment industry.

Talking with Minute Mirror and sharing her experience in ‘Tamasha’ Pakistan’s first TV reality show she said, “It was an amazing experience despite that I was not mentally prepared for it but when it started there was excitement and nervousness because it was being held for the first time at such a big level,”, adding that she started enjoying it after it got started.

The actress said, “The multi-tasking people who had good stamina and temperament successfully went through it, completed it and she also likes many others completed six weeks of the show.”

She unveiled that, “There was a mental and physical test of every contestant. Besides all that, everyone has to prove him/herself as a multitasking person as how one leads oneself, because there was fun and a task to raise voice for the rights of the people, and you had also to complete household work and to do many other things but I say that it is once in a lifetime experience,”.

The actress pointed out that there was a huge competition and stress as every contestant had to prove himself and herself to be a person of multiple dimensions.

The actress extended best wishes to her fellow artists who took part in that show.

About the environment, she further said that the contestants were not allowed inside there with their cell phones and strict monitoring was being done during all that time.

“Your every single moment, gossip and even whispering were being recorded, so you have to be careful. You were being watched,” she said excitedly.

“I feel that this show provided me a chance to raise my voice for myself and I stood up and kept fighting for what’s right and wrong throughout the show and especially for all the women So, I ask the artists if they get such an opportunity in future they must take part in it because one may learn a lot through such shows and competitions,”.

When asked if she had any bar from her family, she said, “her family was very supportive and they encouraged her to do this show,”.

Before entering the entertainment industry, Humaira studied visual art (Painting & Sculpturing) from famous artists and teachers at the National College of Arts and did her master’s in major Painting & Sculpture there.

She highlighted the women’s roles in building societies through her artwork and interestingly most of her paintings and sculptures were based on Urdu poetry and literature.

“When I decide to do anything or any task I just start doing it and don’t rest until it is done or achieved, ” said Humaira, sharing the very secret behind her success within a short span of time.

“It’s just hard work that leads you to success and pushes you closure to your dreams, ” the “Chal dil merey” actor said, sharing the tough routine for her own fitness.

Interestingly, she is also a fitness trainer and a passionate enthusiast who practically maintained herself and lessened her weight by doing tough exercises.

“Fitness is important for an artist because a misfit person can never succeed in life,” said Humaira. The videos of her tough gym routines are there on her social media accounts which are proof of her commitment, dedication and reason for her success in the industry.

“My hard routine of tough exercises could be seen there on my social media and I confidently say that my fans, followers, and childhood friends’ constant support and love made me stronger and a well-disciplined artist. High education and family support are my assets, there is an inspiration for many other upcoming girls who want to achieve their goals and fulfil their dreams,” she concluded.