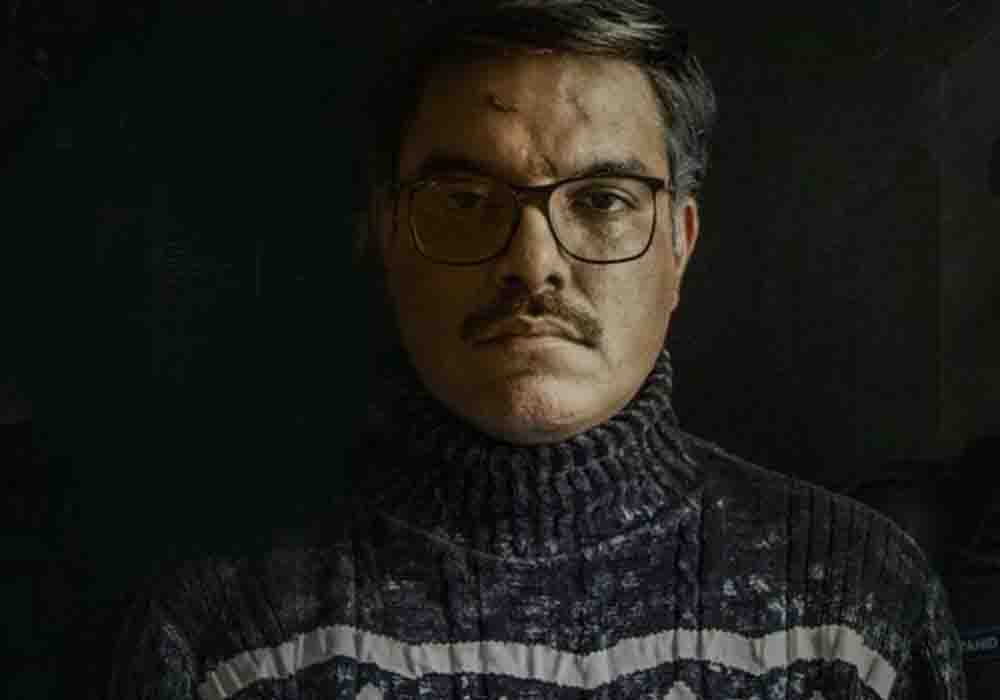 The grim piece of cinematic work, based on the life of the notorious Javed Iqbal Umayr, has been in the making for quite long. However, on November 28, the film’s team finally announced that Javed Iqbal, as it is called, would be releasing on December 24.

A production of KK Films, Javed Iqbal has been written and directed by Abu Aleeha and stars Yasir Hussain in the leading role of the pedophile and murderer along with many other notable actors such as Ayesha Omar and Paras Masroor.

The poster released for the film reflects well the time in which the killer was in full action, ravaging hundreds of families with his gruesome strategy of raping young boys and then killing them in the most unimaginable ways possible. A simulation of a worn-out, time-stricken newspaper carrying reports regarding Javed Iqbal from the 1990s decade is what formulates the movie’s poster, taking the viewers back to the days when a pedophile on the loose had the entire country on guard. 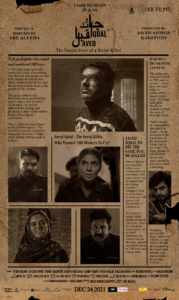 Although much of the information regarding Javed Iqbal is available on the internet, the film on his life has everyone on tenterhooks.