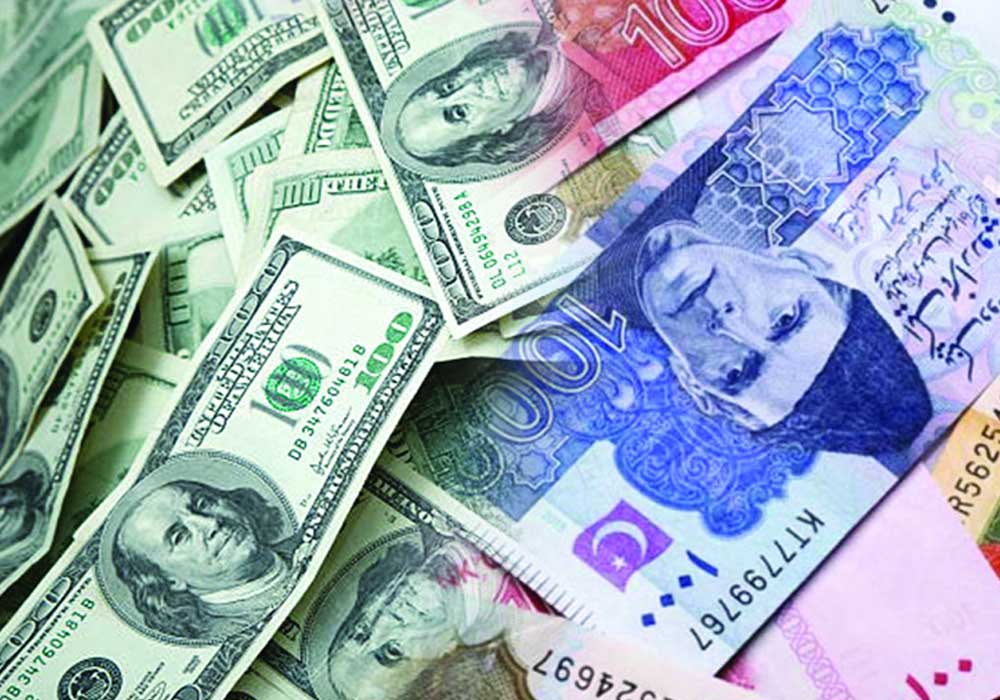 Following a promising start, the Pakistani rupee lost 0.12 percent versus the US dollar on Wednesday in the inter-bank market.

According to the State Bank of Pakistan (SBP) the rupee fell by Rs0.28 versus the dollar to settle at Rs225.4 per dollar.

The rupee lost 0.08 percent of its value versus the US dollar on Tuesday ending the day at 225.12 after falling by Rs0.18 in the interbank market.

According to Zafar Paracha, General Secretary of the Exchange Companies Association of Pakistan (ECAP) the scale of the grey/illegal currency market has grown as a result of the government’s harsh laws and restrictions on both Exchange Companies (ECs) and the general people.

According to Paracha opportunist purchasers acquired US dollars from the open market and then they resell them on the grey/illegal market for a large premium.

The dollar index which measures the greenback against five other major currencies was flat at 103.94. While the oil prices increased in early Asian trade on Wednesday as US crude stocks were seen falling last week.