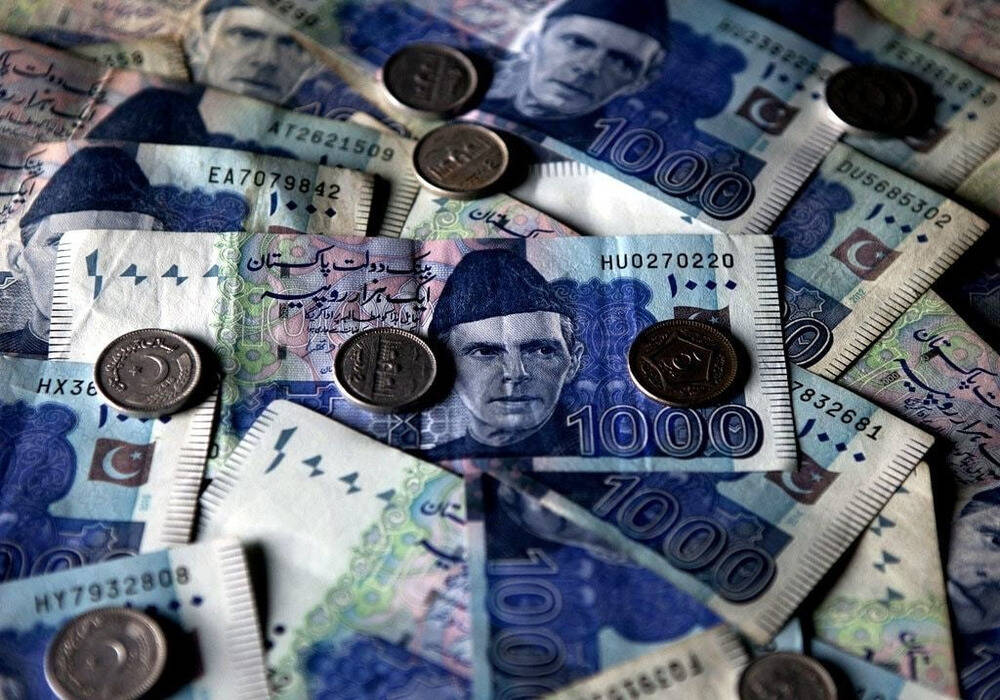 After a continuous recovery for almost three weeks, the rupee depreciated by Rs0.98 to reach Rs214.88 per dollar on Wednesday.

Since July 29, the local currency has been showing an upward trend in the interbank market. However, it depreciated on Wednesday by 0.46 percent to reach Rs214.88 per dollar against the previous day’s close of Rs213.90, according to State Bank of Pakistan.

According to economists, until the release of International Monetary Fund’s (IMF) loan tranche of combined seventh and eighth program, the rupee would oscillate around 215.

According to Malik Bostan, chairperson of Forex Association of Pakistan (FAP), commercial banks were purchasing dollar at higher rates and hence the depreciation of rupee was recorded. Urging SBP to take action upon the matter, he said that every time rupee increases in value exporters start lamenting to the government about losses. Bostan warned that the rupee could further fall if government gives in to the pressure.

The dollar had reached its highest value on July 28 when its value was recorded at Rs239.94. Rupee started recovery after that and gained 10.8 percent or Rs26.04 till August 16.