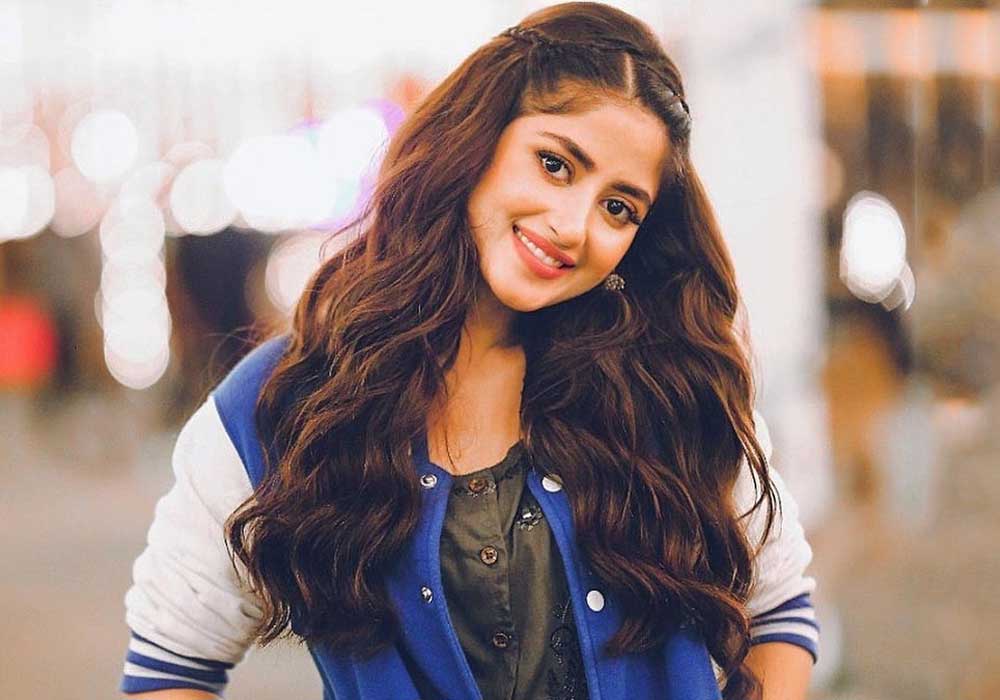 Sajal Ali’s international feature ‘What’s Love Got to Do with It?’ produced by Jemima Goldsmith launched the 10-day Red Sea International Film Festival in Jeddah.

Shekhar Kapoor regarded Sajal Ali as a remarkable Pakistani actress and lauded her performance in the film during the festival.

Pictures of Sajal Ali attending the festival have gone popular on social media and the actress could be seen alongside the rest of the film’s cast.

Sajal Ali captioned a photo of herself with Shabana Azmi and Shekhar Kapoor, “I am fortunate that I have had the opportunity to work with my most favorite people.”