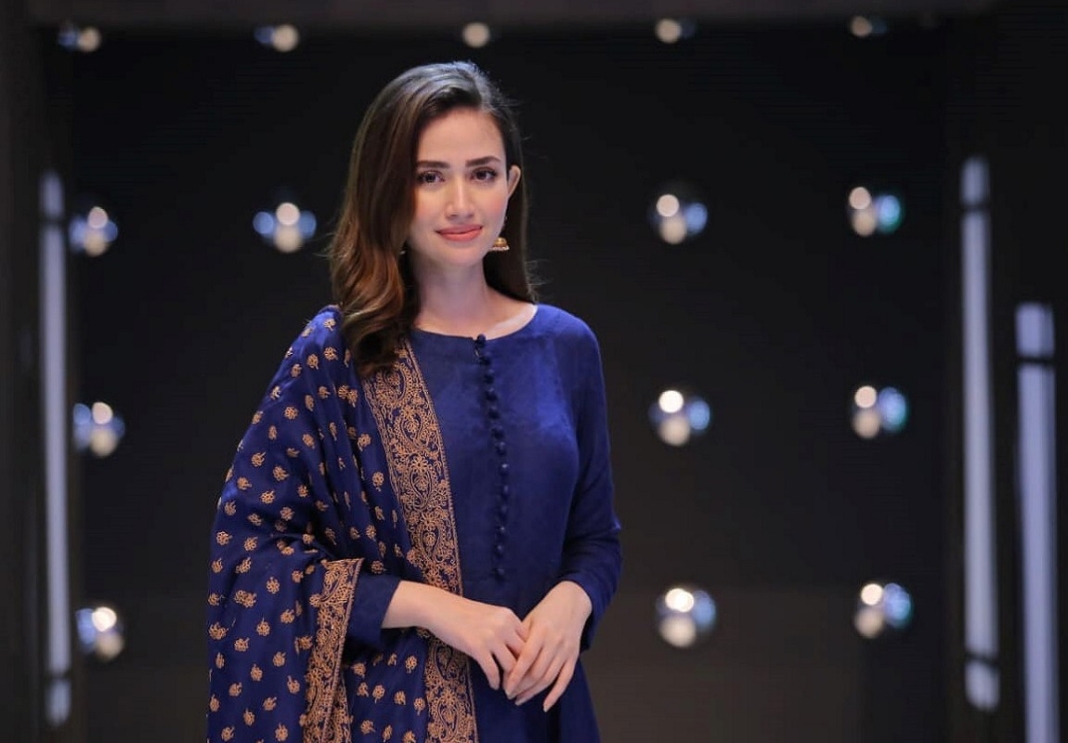 Model and actress Sana Javed has come under fire after numerous make-up artists spoke out against the actress’ highly condescending and non-professional attitude towards them which she has been showing for many years without ever being confronted for it.

It began with model Manal Saleem taking to her social media to tell that a notable celebrity called her a ‘do takkay ki model’. While a few people from the industry already guessed who made such a hurtful remark, stylist Anila Murtaza out-rightly asked on her Instagram if it was Sana Javed who was being referred to. Many from the showbiz circles replied to the post, much to the surprise of the public, and then went on to tell how they know Sana Javed for doing this often, but chose not to speak about it.

Following that, a lot of make-up artists and stylists gathered courage to share their terrible experiences with the actress. Ikram Gohar said that Sana Javed is a ‘horrible and unprofessional actress’ who mistreated him during her nikkah make-up trial by not letting him use the toilet for almost four hours. He also told how she insulted him over an eye-shadow look.

Stylist Rhyan Thomas also added to the complaints by telling how Sana Javed once confiscated his phone while he was doing her make-up, so that he could not contact other models who had been lined up for an award ceremony. He further told that she did this after already wasting eight hours of his time, which she spent chatting with her friends. He said she then asked to excuse her for her migraine and a need for an hour-long hot bath, all the while keeping Rhyan waiting for her to get free.

A few fellow models have also come up with their experiences of facing hatred from Sana Javed, who according to them, does not even step into the room where other models are present.

With multiple people having spoken up and still speaking against Sana Javed, fans have been left dumbstruck. They remained completely oblivious of the fact that their favorite actress and one of the most sought-after contemporary models and actresses had been treating her fellow colleagues so badly.

The actress has not given any statement herself yet and neither has her celebrity husband Umair Jaswal come to his wife’s rescue. It is yet to be seen who else speaks up against Sana Javed after almost ten showbiz people already having put forth their respective complaints, leaving no margin for the public to still speculate if the statements are true or not.