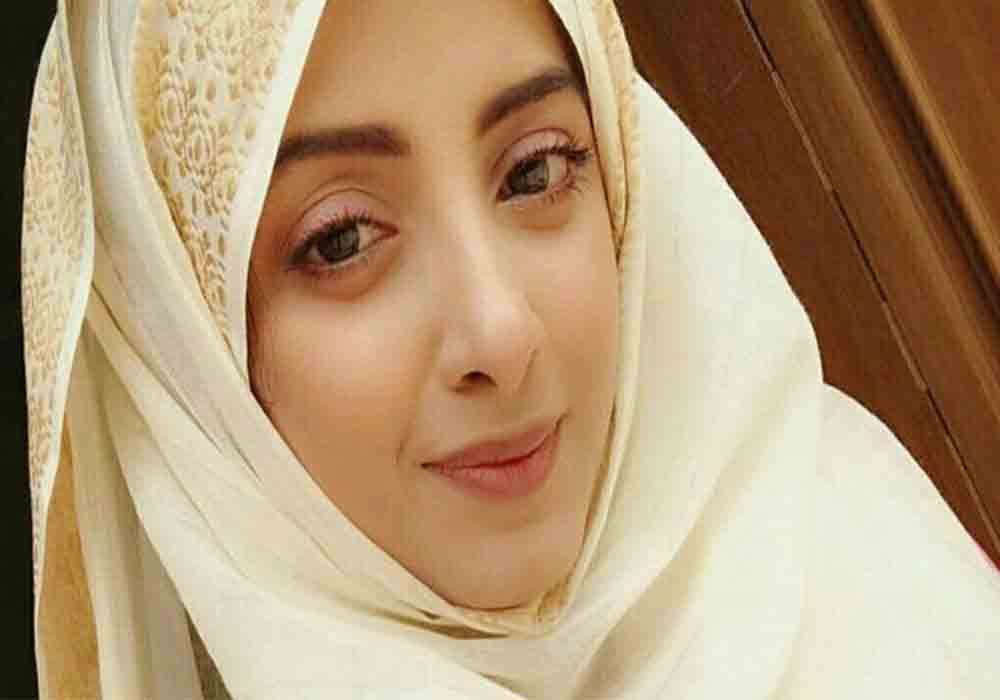 Popular actress Sanam Chaudhry recently announced her adoption of a new, changed lifestyle; one that is different from the one she had been following throughout.

The actress earned her name in the Pakistani drama industry in no time, appearing in several hits like ‘Ab Dekh Khuda Kia Karta Hai’, ‘Ghar Title Ka Par’, ‘Bhool’, ‘Meer Abru’ and ‘Asmaano’n Pe Likha’, in which she appeared opposite Sheheryar Munawar. However, recently, the actress announced that she will be focusing more on following the religion, and was also observed removing her photos from her acting and modelling days from the social media to replace them with her snaps showing her covered in hijab. 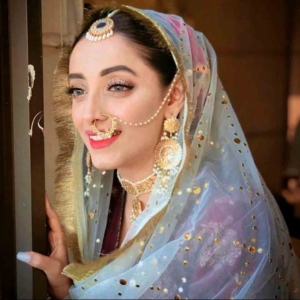 Sanam Chaudhry also edited her Instagram bio, replacing her celebrity status with info that now makes her seem a student of Islam. One thing that has to be appreciated is that Sanam Chaudhry has not been found rigidly claiming that she is an ardent follower of Islam, but has accepted that she has just stepped onto the path and has taken upon herself to learn religion instead of imposing it upon herself and others. The actress has attained a lot of admiration from her fans, almost all of whom have wished her good luck for her new journey.