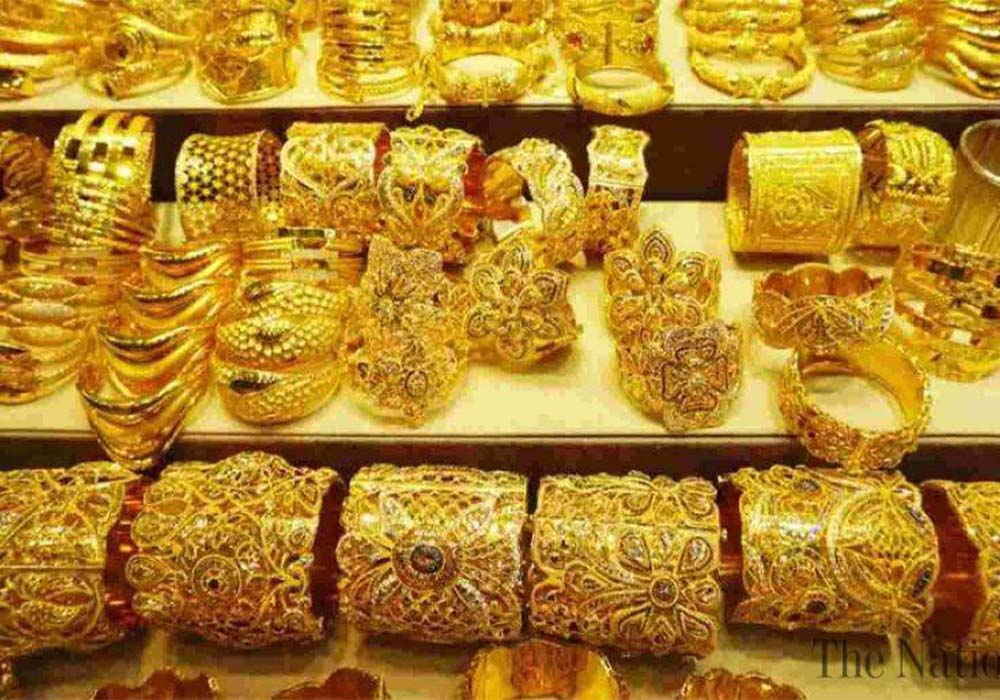 Due to the volatility in the price of gold the Sarafa association has stopped issuing gold prices.

The betting on gold reached its peak due to which gold prices could not open in the market on Wednesday.

Chairman of the All Pakistan Jewellers Association Haji Haroon Rasheed Chand has said that they have closed the local gold market due to the unstable price. He said that until the real price of gold comes the price of gold will not be opened.

On the other hand, gold traders have said that the capitalist class was shifting its capital to gold to avoid the impact of the falling value of the rupee. They said that like dollars, gold was also being sold at an arbitrary price and gold traders were washing their hands in the flowing Ganges.

The citizens accused the Gold Jewelers Association of not releasing the prices of gold saying that the Association had given a license to sell gold at an arbitrary price by not issuing the rates. They said that the government should take notice of the situation as the wedding season was at its peak.

It should be noted that gold in Pakistan is being sold at 10 to 12 percent more than in the international market.