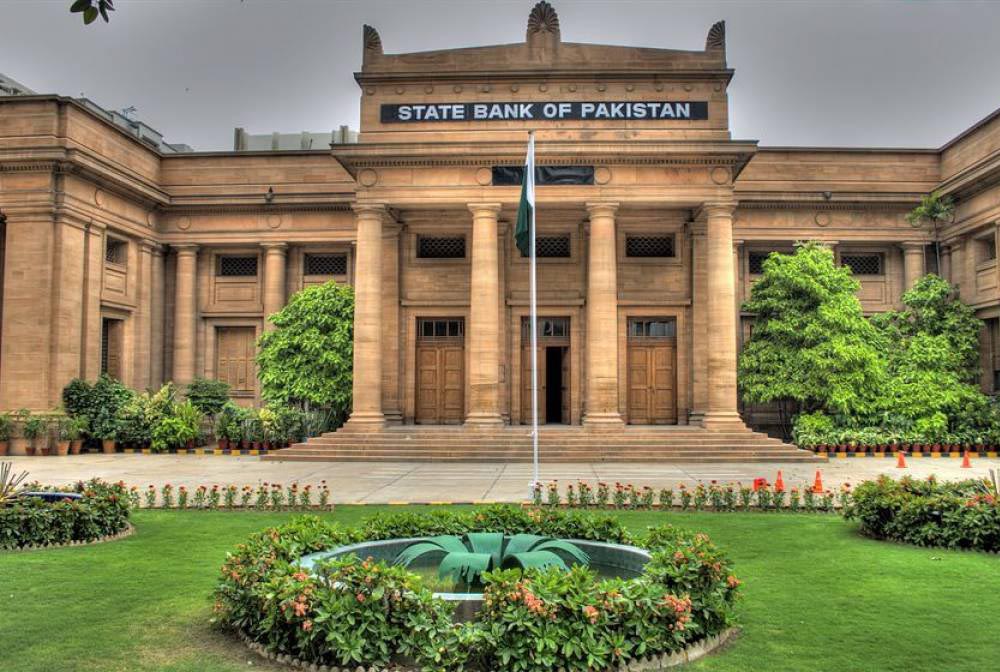 The Senate on Monday passed The State Bank of Pakistan (Amendment) Bill 2022 with a majority vote despite the treasury’s opposition.

The bill, tabled by Mohsin Aziz of Pakistan Tehreek-e-Insaf (PTI) was passed through the vote count. The bill sailed through a majority vote of 26 against 20 while 02 legislators abstained. State Minister of Finance and Revenue opposed the Bill saying let’s not change the law as the constitution not allowed this. The bill seeks to rectify unjustified and inequitable credit lending that has been the long-standing demand of the smaller provinces. The bill will ensure that the minimum credit/lending of commercial banks to the private sector for establishing industry and commercial activities in smaller provinces is at par with those provinces’ total deposits.

According to the statement of objects and reasons,  the private sector of smaller provinces of the country especially Balochistan and Khyber Pakhtunkhwa had a long-standing demand to eliminate improper, unjustified, and inequitable credit/lending by the commercial banks in their provinces which is leading to continuous deprivation, disparity and slow progress of industrialization and commercial activities in those provinces.

Senate Standing Committee on Finance in its report laid in the Senate on March 10, 2021, observed that commercial banks can not be forced to extend loans unless a law exists that demands the same, hence, recommended bringing legislation in this regard. Moreover, the Senate of Pakistan on May 31, 2021, also unanimously passed a resolution demanding immediate and result-oriented steps including the introduction of new legislation or amending the present laws/rules/regulations to ensure that the minimum credit /lending of the commercial banks to the private sector for establishing industry and commercial activities in the smaller provinces is at par with those provinces’ total deposits in the banks.

The Senate on Monday unanimously passed the Members of Parliament Privileges and Immunities Bill, 2022 aimed at facilitating parliamentarians in peculiar circumstances to perform their constitutional duty without any hindrance and preventing the arrest of any member under any law pertaining to preventive detention. The bill was moved by Senator Mian Raza Rabbani of the Pakistan Peoples Party.

According to the Statement of Objects and Reasons, In Pakistan’s chequered history, the arrest of Members of Parliaments under detention laws, and civil or criminal proceedings has been a common phenomenon. The purpose is to induce a change in party loyalties and or prevent members from the performance of their constitutional and parliamentary duties and functions, and or to prevent them from voting or forcefully abstaining in a crucial vote. That, legislation in terms of, “the members of National Assembly (Exemption from Preventive Detention and Personal Appearance) Ordinance 1963, was promulgated. The said Ordinance melted like snow as it could not withstand the heat of our polity. Similar legislation exists in the subcontinent as well.

The purpose of the instant Bill is not of conferring a privilege on a member of parliament but to facilitate them in exceptional circumstances to perform their constitutional duty and obligation of performing their parliamentary functions without let or hindrance. Clause 4 read that when an FIR is registered or reference is filed, against a member, the Chairman or Speaker, as the case may be, shall be informed and a copy of the FIR or Reference, as the case may be, shall be provided within twenty-four hours of such registration or filing.

Clause 5 states when a member is required to be arrested or arrested on a criminal charge or for a criminal offense or is sentenced be imprisonment by a Court or is detained under an executive order, the committing judge, magistrate, or, as the case may be, executive authority, shall immediately intimate ate such fact to the Chairman or Speaker, as the case may be, indicating the reasons for the arrest, detention or imprisonment of the Member.

It further stated that when a member of Parliament is summoned by or required to appear before any commission, tribunal, authority, organization, ag,ency or other, for any investigation or inquiry, as the case may be, the Chairman or Speaker, as the case may be, shall be informed of the same. The concerned authority shall intimate the brief facts/reasons.

Clause 6 states that when a member of Parliament after his arrest or detention is released on bail or otherwise or is acquitted of a criminal charge, such fact shall be intimated to the Chairman or Speaker, as the case may be, by the authority concern. The clause states that the Chairman, Speaker, or Chairman of a Committee shall summon a member of Parliament in custody on the charge of an offense or under any law related to preventive detention to attend a sitting or sittings of the Senate, Assembly or meeting of a Committee of which he is a Member.