Film is based on marriage taboos related to contraceptives, reproduction 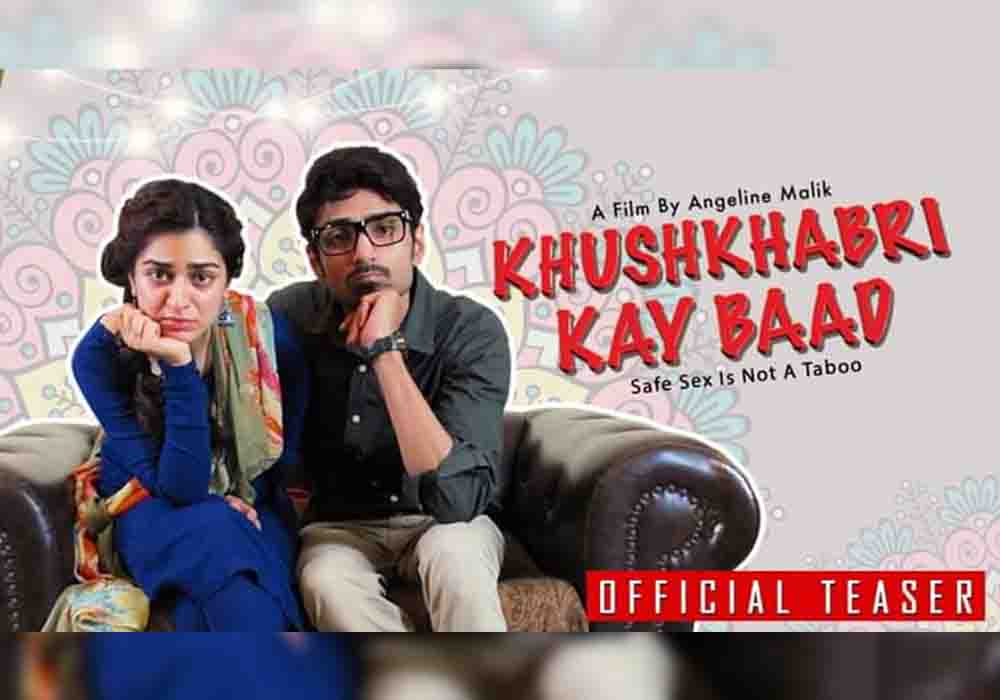 Over the top (OTT) platform Elements Prime has announced that it will be releasing the much-awaited Pakistani short film â€˜Khushkhabri Ke Baadâ€™ finally on February 4.

The short filmâ€™s trailer has been making rounds for quite a while now and promises a comic take on the many taboos related to the institution of marriage in Pakistan, specifically the use of contraceptives, which is not welcomed at all. Viewers also get glimpses of what is quite common in desi households, such as eldersâ€™ interference in the sexual lives of newly married couples, and their unasked-for advice related to sex and reproduction.

The film has been directed by Angeline Malik and stars Saleem Mairaj, Hajra Yamin, Nazli Nasr and Hassan Raza. Malik has collaborated with AAHUNG to present the film through Elements Prime, which has re-released the teaser with an altogether new vigour, thus also making the viewers excited to have something informative coming their way that is presented in a light manner.

Malik, as a director, has always taken care to bring before the audience issue-based serials and films in order to impart important messages. A seminal work of hers in this regard has been â€˜Mujhe Jeene Doâ€™ based on womenâ€™s right to education.