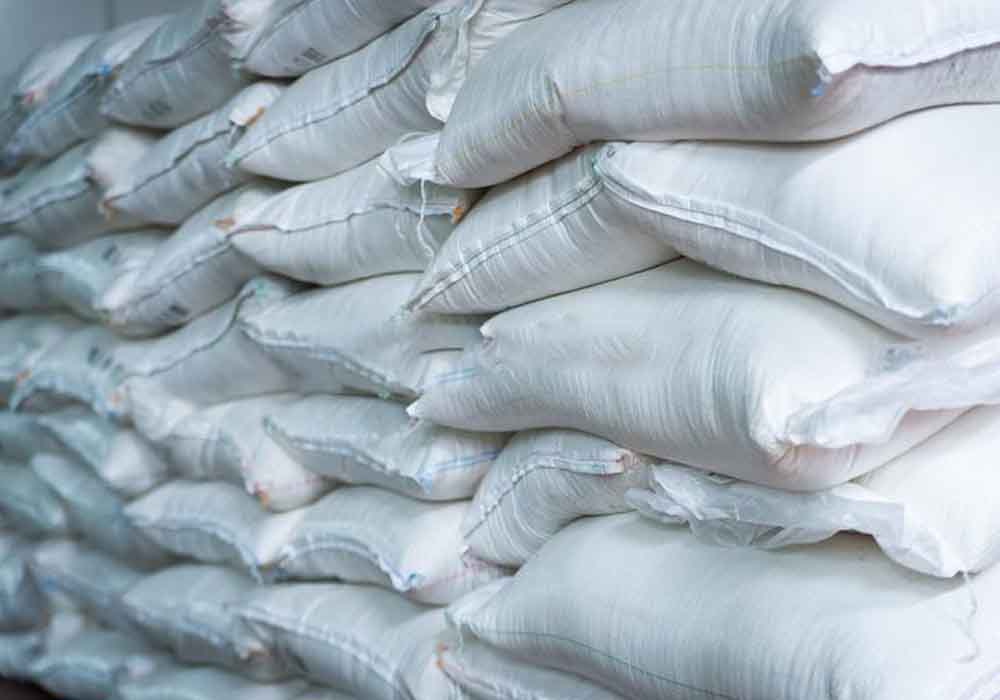 The food department of the Sindh government has decided to provide wheat flour at subsidised rates to the people of Karachi in different areas of the metropolis.

According to an order of the food department, flour would be provided at 11 places in Karachi. The concerned officials were directed to ensure that the Sunday bazaar provides flour at the subsidised rate announced by the government.

The Sindh government’s order said that the Federal Bureau of Statistics could visit these bazaars to ensure that flour was being sold at subsidised rates.

Karachi deputy director food and all deputy food controllers of the city would also ensure the availability of government notified flour in the above markets.

It may be mentioned here that the provincial government has been providing 120,000 tonnes of wheat to flour mills across Sindh, which equaled to 1.2 million sacks of wheat flour.

Sources at the Sindh food department told Minute Mirror that these 10 kilogram sacks of flour would be available at bazaars. However, they would not be available at the Sunday, Friday and other weekly bazaars across the province but they could be purchased at the sale counters of flours mills, said an official of the Sindh food department, who wished to remain anonymous.