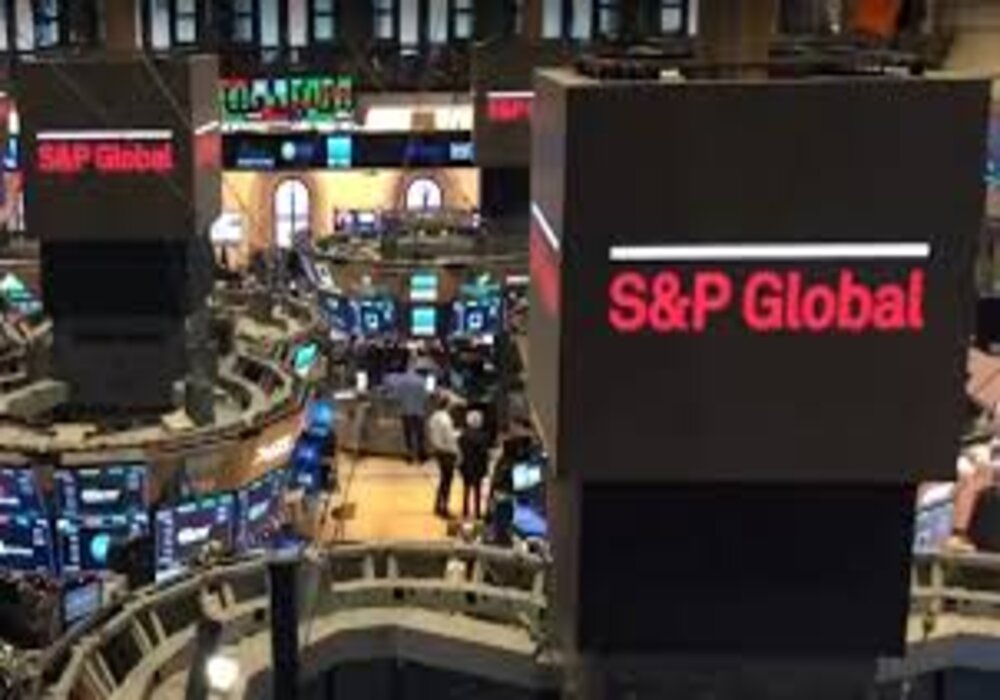 S&P Global, a global rating agency, has lowered Pakistan’s long-term sovereign credit rating from “B” to “CCC+” to reflect the persistently declining external, fiscal and economic parameters of the country.

The agency said that Pakistan’s already meagre foreign exchange reserves would continue to be under pressure through 2023 unless oil prices fall or foreign aid increases. It also said that the nation has also been confronting significant political risks that might alter its future course of policies.

According to the research by S&P Global, Pakistan’s economic and fiscal results were predicted to be negatively impacted by this year’s devastating floods.

It said that skyrocketing food and energy prices along with rising global interest rates with refinancing issues over the medium term have become difficult for the country’s economy.

However, the agency maintained a “stable” outlook for the country.