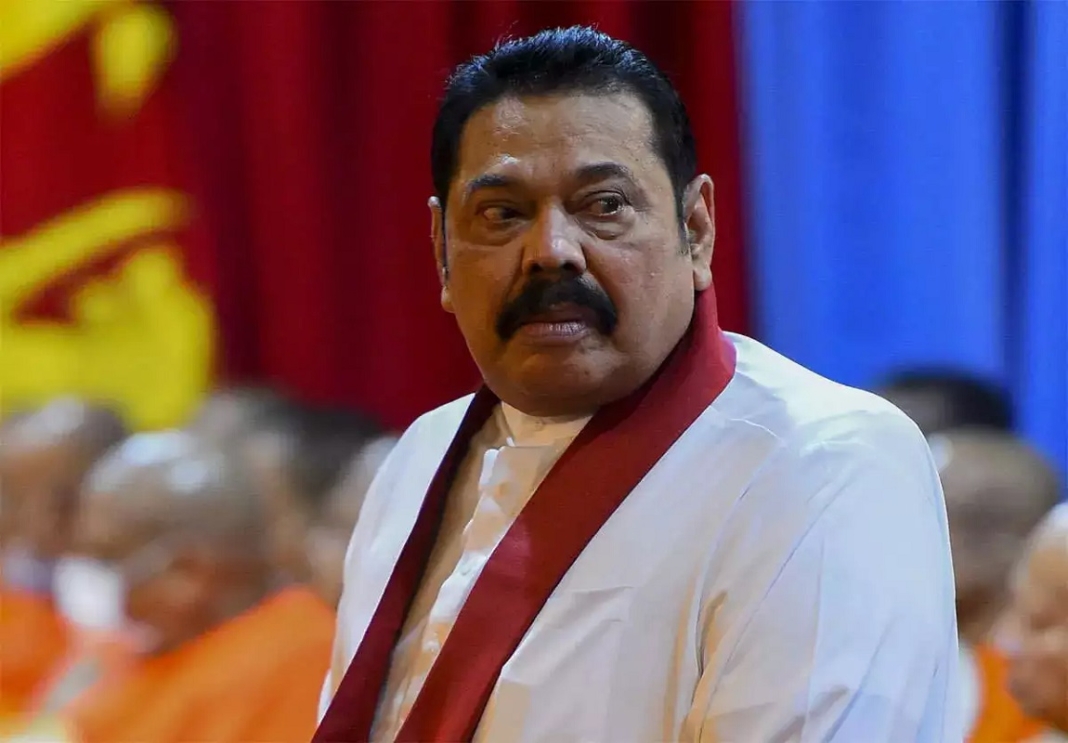 Sri Lankan Prime Minister Mahinda Rajapaksa has given his resignation on Monday after dozens of people were sent to the hospital following an attack by the premier’s supporters with sticks and clubs.

The country has been beset by months of blackouts and serious food, fuel and medicines shortages in its worst economic crisis since it gained independence. These sparked weeks of overwhelmingly peaceful anti-government demonstrations.

“I am resigning with immediate effect so that you will be able to appoint an all-party government to guide the country out of the current economic crisis,” the prime minister said in the letter.

The country’s largest opposition party had previously said that it would not join any government led by a member of the Rajapaksa clan. The PM’s resignation means that the cabinet also stands dissolved. On Monday, the country observed its biggest clashes since the crisis erupted in Colombo when Rajapaksa’s supporters went on a rampage.