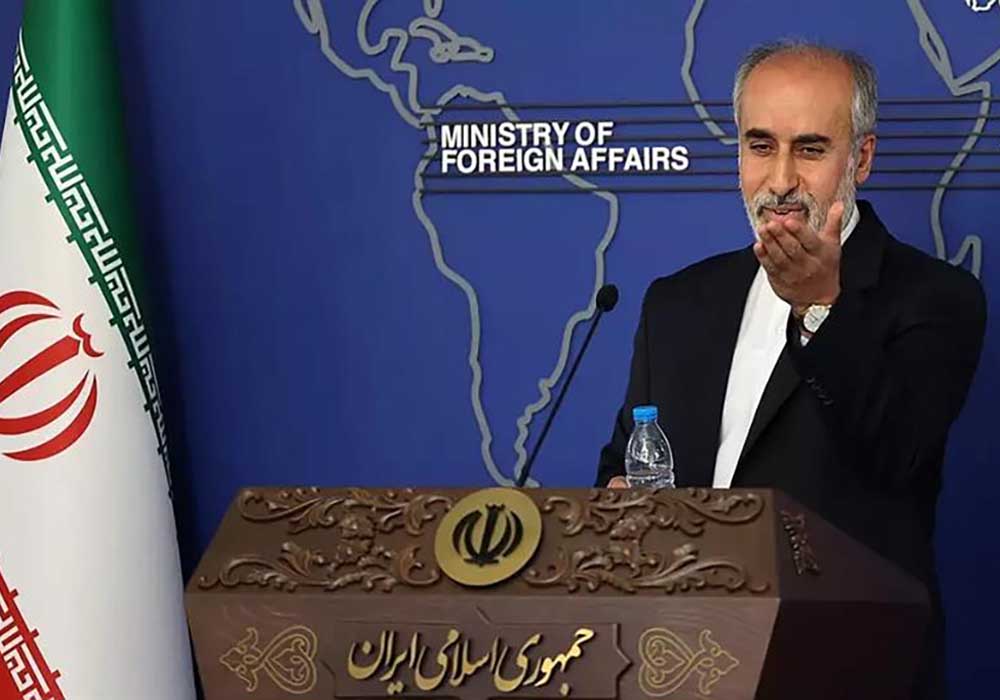 Iran has categorically denied any link with the attacker who had stabbed the writer Salman Rushdie and said that the writer and his supporters should be blamed.

The spokesman of Iran’s foreign ministry Nasser Kanani has said that they categorically deny the link with the attack and that no one had the right to accuse the Islamic Republic of Iran.

Kanani further said that Rushdie and his supporters were worthy of blame and condemnation. He said that Salman Rushdie had exposed himself to the anger and rage of people after insulting sacred Islamic matters and crossing the red lines.

He said that more than one and a half billion Muslims and all followers of the divine religions were hurt when Rushdie crossed the red lines.

Kanani added that Rushdie’s insults against Islam in his writings could not be justified by the freedom of speech.

Salman Rushdie was stabbed repeatedly by Hadi Mater when he was going to give a speech on stage. The assailant who was wrestled to the ground by staff and others from the audience has been in police custody for further investigation. He was presented before the court.

Rushdie had expressed his views in a book in 1988 that were seen as blasphemous by some Muslims. In 1989 Iran’s Supreme Leader Ayatollah Khomeini issued an edict against him calling on Muslims to kill the novelist and anyone involved in publication. However, nine years later in 1998, Iran’s government maintained that it would no longer back the fatwa.