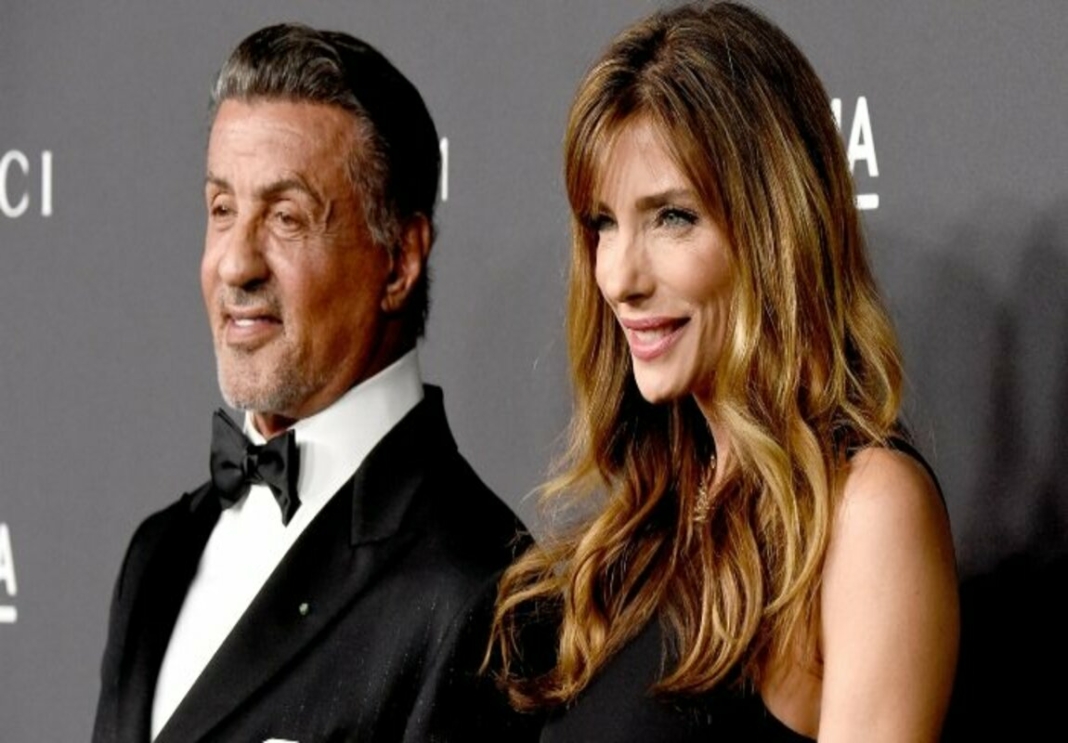 Hollywood actor Sylvester Stallone’s wife Jennifer Stallone has filed for divorce after 25 years of marriage. The couple filed a petition last week in a court in Palm Beach County, Florida, where they also own a home.

According to local media reports, she wanted to have her name changed back to Jennifer Flavin and has asked for the exclusive use of their Florida home (they own in California).

Additionally, she is requesting a larger portion of their assets, claiming the actor willfully wasted money that should have been made available to her. Stallone has not yet submitted his answer to the divorce suit. All three of the couple’s daughters are adults, so there are no custody disagreements. Sylvester Stallone married Jennifer Stallone, businesswoman, and former model, in London in 1997.

In the late 1980s and early 1990s, they dated for a while before breaking up and eventually reconciling. Sylvester Stallone wed a third time; he was previously wed to Brigitte Nielsen, his “Rocky IV” co-star, from 1985 to 1987.