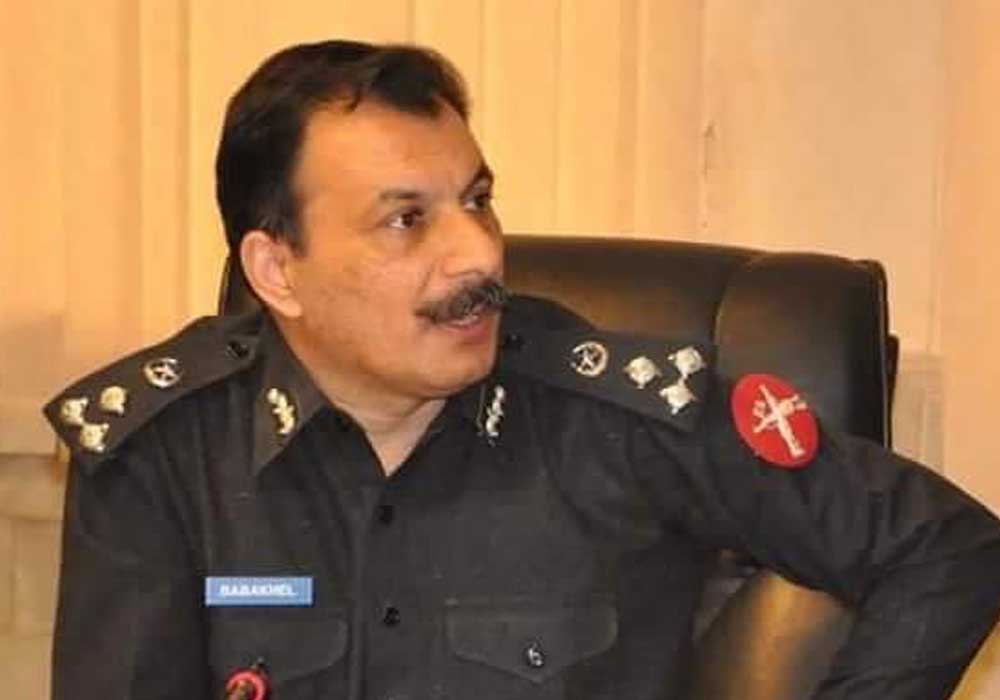 Additional IG Khyber Pakhtunkhwa Baba Khel has stated that Taliban and Tehreek-e-Taliban Pakistan are two sides of the same coin.

In his remarks at a seminar on the problems KP is having with peace and security, AIGKP Mohammad Ali Baba Khel noted that 115 police officers have died this year so far while performing their duties.

He further stated that assaults on law enforcement are evidence of their performance.

Additionally, he noted that the latest surge of terrorism has been witnessed in Balochistan along the Pakistan-Afghanistan border, which is why we need to rethink the 18th amendment to protect national security.

AIGKP stated that Afghan fought against occupying forces but this is not the case with Pakistan.

“Pakistan has a government, Pakistan wants a nation-based state and the biggest challenge for Pakistan right now is to control this militant element,” said Baba Khel.

Muhammad Ali Baba Khel also said that America left 7 billion dollars worth of military equipment in Afghanistan and the same modern equipment is being used in recent terrorist attacks.