The four deadliest pandemics in history

"The Great Influenza, which began in 1918, has to be one of the deadliest pandemics in the history of the world. Also known as the Spanish flu, it was so deadly that it killed more people than World War I and II, the Vietnam war, the Korean war, Afghanistan, and the war in Iraq" 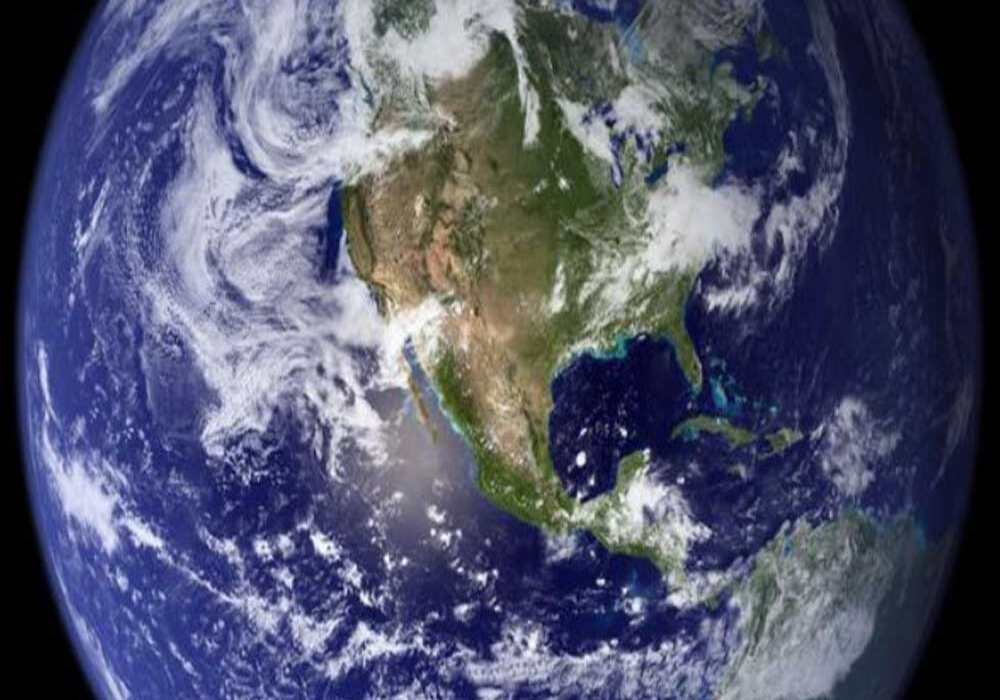 This world has witnessed tons and tons of catastrophes including floods, tsunamis, earthquakes, plagues, pandemics, locust attacks, and diseases swiping populations upon the population around the world. Let us look at some of the deadliest pandemics in the history of this world.

The Great Influenza, which began in 1918, has to be one of the deadliest pandemics in the history of the world. Also known as the Spanish flu, it was so deadly that it killed more people than World War I and II, the Vietnam war, the Korean war, Afghanistan, and the war in Iraq. People of all cultures were affected by the vicious influenza of 1918. More than half a million people in the United States and one-third of the world’s population were affected by influenza. Accompanied by high fever, muscle fatigue, dry cough, and headaches influenza could kill in just about 12 hours minimum. Influenza is a virus that spreads from one person to another through droplets when one coughs.

According to the book, ‘The Great Influenza’ it is stated that influenza might have originated in Kansas from pigs to humans. The flu came in three waves each more deadly than the other. This deadly episode of history originally erupted from either the Mongolian plateau or the Gobi Desert according to some historians in the year 1346 to 1352. It almost wiped out half of the population of Europe and its destructions also left Africa, the Middle East, India, and East Asia scared. This destroyed 200 million people worldwide making it one of the deadliest pandemics. Flea-ridden black rats infected by Yersinia Pestis carried the bubonic plague. Infected rat fleas lived in close proximity to humans thus they made them their host which gave the pandemic a peculiar rhythm. The bacteria could be living in people’s homes for 15-20 days and then death would come five days later. The symptoms of the black death were accompanied by swelling in the groin and armpit, vomiting, headaches, and high fever. The inflamed lymph gland was known as bubo thus the name Bubonic Plague. No subset was immune to the plague as it spread like wildfire across all age groups from children to the elderly to peasants to clergymen.

HIV/AIDS pandemic also caused great trouble for the world. Originally found in chimpanzees and gorillas transmitted through hunting in humans. It started in the year 1981 as the number of cancer and pneumonia cases spiralled up. It was initially gay-related immune deficiency. The first case was reported in Canada in the year 1982. There are three stages of AIDS acute to chronic. The disease was sexually transmitted and associated with immune dysfunction. Initially called the ‘gay plague’, the disease was later found in drug users sharing contaminated hypodermic needles. Since 1981, 35 million people have died from HIV and AIDS. It is transmitted through blood, blood products, semen, and other genital secretions. Its symptoms included fever, enlarged lymph nodes, sore throat, and muscle and joint pain. There is as such no cure for the disease.

The notorious virus which caused immense destruction in this technologically advanced fast paced world initially originated in China the province of Wuhan. The coronavirus stopped the wheel of civilization for more than two years resulting in the great loss of prosperity, trade, and economics of the nations. It caused fever, shortness of breath, headache, rash, and respiratory problems. Accompanied by 6.54 million deaths and 615 million infections, COVID-19 was truly horrifying. Europe, Asia, Africa all over the world was under the deadly spell of this contagious virus. It was a sight of absolute destruction. Hospitals were overloaded, the medicines became short and the health system of the giant nations collapsed.