Our children need to learn to be grateful for all that they have, something they will only understand when they get to have things that are simple, yet useful and beautiful 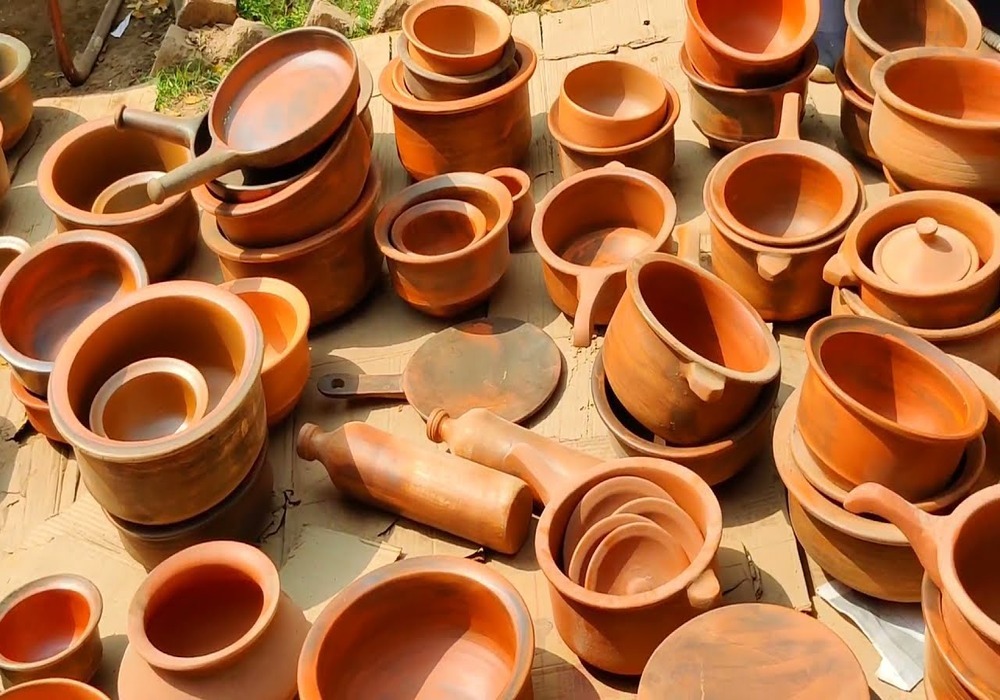 I remember when I was a toddler, a vendor used to come to our street selling mitti kai bartan (clay utensils).

As soon as I would hear him say in a loud voice, “Aao mitti kai bartan lai lo sirf 2 rupay kai”, (Come buy clay utensils only for Rs2!), I would flush with excitement and run to my grandfather, demanding for the inexpensive yet fun and simple toys.

The anecdote tells us how children back then had small wishes. How little acts of playing with clay pots, climbing trees, running around and jumping across the rooftop were games they enjoyed. It was not expensive toys that they desired. 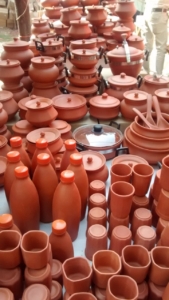 In olden times, clay pots, pans and utensils were used in the kitchen. Water was kept in a ghara made from earth and yoghurt was set in small clay pots. Everything was made from ‘mitti’ (clay), its rampant usage reflecting how close people were to the mother earth. Life was simple, basic and easy. It was not complicated, as people were not involved in a rat race as they are today.

Why not then, repeat the pattern of life by introducing our children to mitti kai bartan?

Upon seeing the mother use clay utensils, the children will replicate the act of playing with them. In playing with clay utensils, children would return to our roots and revive our culture and traditions. It would also boost the local economy, as reverting to toys made locally rather than purchasing imported products will strengthen our economy as well as improve the morale of the local artisans.

For us as parents, the clay pot parable is an eye opener. We need to instill in our children good values, morals and the idea that money cannot buy happiness, for happiness is a state of mind. Our children need to learn to be grateful for all that they have, something they will only understand when they get to have things that are simple, yet useful and beautiful.