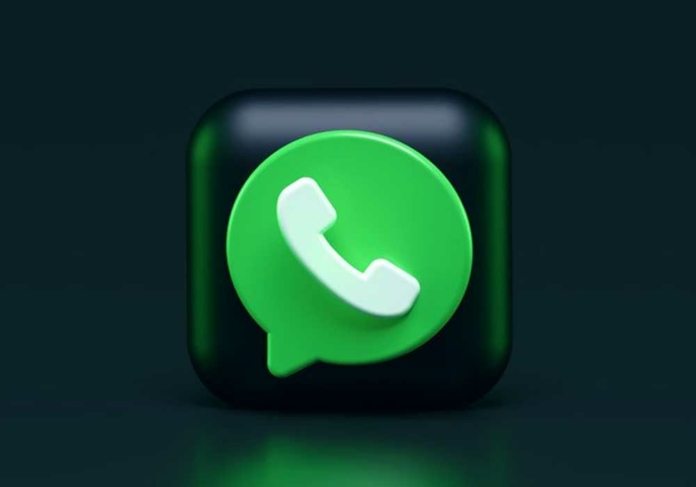 Meta’s instant messaging platform Whatsapp is reportedly facing an issue for users in Pakistan and other countries leaving users unable to send and receive messages.

According to real-time monitor Downdetector, disruptions are occurring in various parts of the world, with up to 15,000 users reporting disruptions.

According to the website’s report, the app stopped working shortly before noon, with #WhatsApp trending on Twitter in Pakistan, with 13,000 users discussing the service disruption.

The shutdown is impacting both personal and group chats. It appears that sending messages to Whatsapp groups is currently impossible, but personal chats appear to be heavily impacted as well.

However, Meta has not issued any statement regarding the disruption, but users have taken to social media after being unable to connect on Whatsapp.