Wheat reserves worth Rs4bn harmed by floods in Sindh and Balochistan 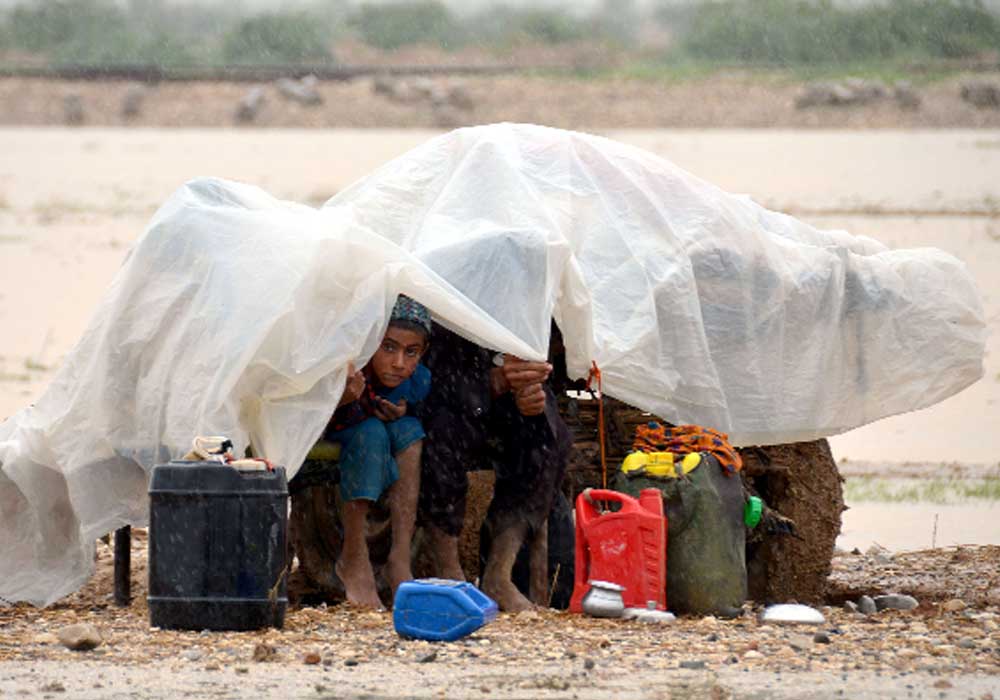 The National Assembly Standing Committee on Food Security was informed by Pakistan Agricultural Storage and Services Corporation (PASSCO) that wheat reserves worth Rs4 billion had been harmed by the floods in Sindh and Balochistan.

The NA standing committees on Food Security and Commerce held two separate sessions where they discussed the wheat situation and its cultivation later this year.

Officials from the Commerce Ministry and the Food Ministry briefed the committees as well.

The PASSCO managing director informed the committee that although the procurement goal for wheat had been entirely met, three of the company’s 15 zones, Dera Allahyar in Balochistan and Khairpur and Hyderabad in Sindh had been impacted by floods.

The committee’s chairman, Rao Ajmal Khan, said that it would take two months for the floodwaters in Sindh to clear, and that additional time would be needed to rehabilitate the flooded fields. He forewarned that the area used for growing wheat will be decreased by 20% the next year.

The committee was updated by the Commerce Ministry on the availability of fertilizers during the meeting. According to officials, 300,000 tons of DAP fertilizer will be purchased from Iran in return for rice, while 200,000 tons would be imported from China.
The committee instructed the government to secure the DAP supply, highlighting how crucial this fertilizer was to wheat output.

The NA Standing Committee on Commerce advised the government to set the support price for wheat at Rs3,000 per 40 kilograms and make the announcement of the new price as soon as feasible so that farmers may schedule the production of the crop.

Advertisement
Share
Facebook
Twitter
WhatsApp
Email
Print
Previous article‘Pakistan does not have to choose between US and China’
Next articleClash between flood victims and authorities injures ten in Kandhkot, Sindh