When media is on trial

If one goes through Ansar Abbasi’s response and the news story, they all confirm the 'messenger' was in a hurry to publish the story, and not to seek truth behind the development 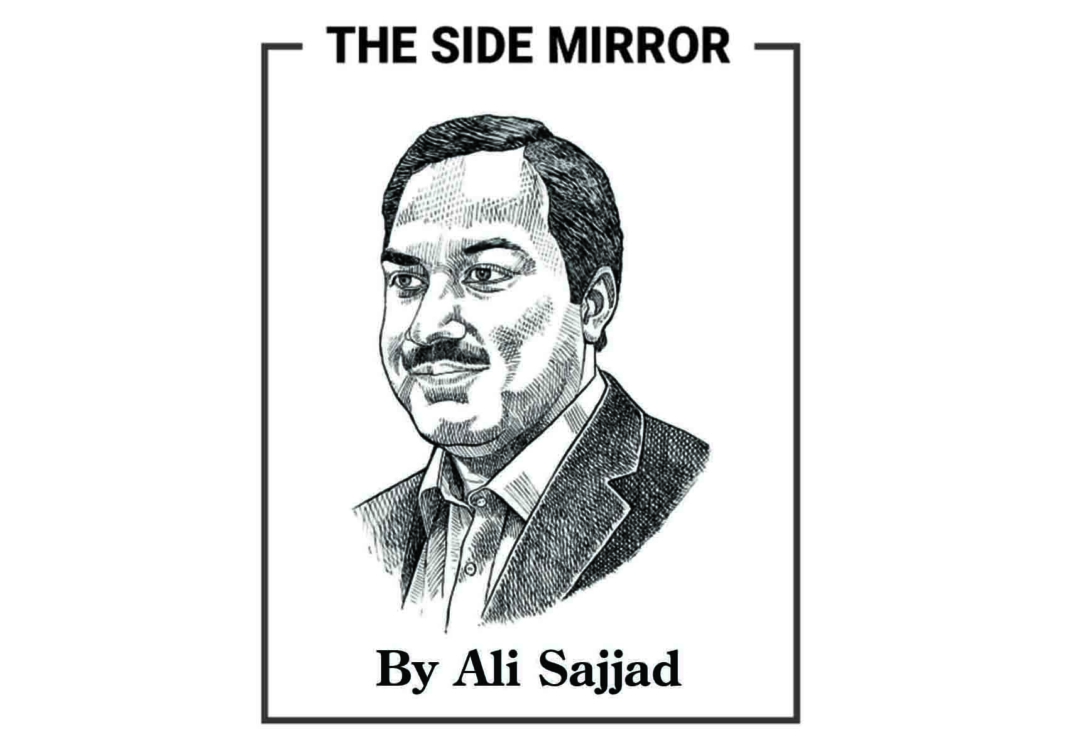 The Islamabad High Court (IHC) has issued notices to certain people in the publication of a report about an affidavit of a former judge against another judge – not an ordinary judge but the retired top judge of the top court of Pakistan. Among those receiving notices include former chief judge of the Gilgit-Baltistan Supreme Appellate Court Rana Shamim, editor-in-chief of Jang Group Mir Shakeelur Rehman, The News Editor Aamir Ghouri and senior journalist Ansar Abbasi.

Rana Shamim got the notice over the content of the affidavit, while the remaining are in the dock for publishing the shocking story.

A court notice is the last thing a news person wants to see on their table.

At least, I would never like to receive a court notice on the publication of any story.

But things happen unplanned and that is what our life is all about.

My friend Ansar Abbasi would have never imagined being grilled by the court over the publication of the story, about which he said he had taken the versions of both sides – the accuser and the accused.

This is what triggered an urge in me to try this subject for The Side Mirror space.

The IHC has taken the help of the Pakistan Bar Council, the Pakistan Federal Union of Journalists’ president and two lawyers who often appear on TV talk shows in this matter.

The proceedings will be interesting to watch, but courts are the places where I least want to go.

The IHC judge hearing the case says that the attorney general for Pakistan or the advocate general for Islamabad Capital Territory may prosecute the ‘alleged contemners’.

The sad thing is the alleged contemners include a publisher and two journalists.

The matter is sub-judice here but if the same case was happening in some other parts of the world, I would have suggested they probe into the allegations of the judge against the judge instead of prosecuting journalists.

There occurred a dialogue between IHC Chief Justice Athar Minallah and Ansar Abbasi during the proceedings.

The judge wanted to know if Ansar Abbasi had sought the IHC registrar’s comment before filing the story and if he had verified the contents of the purported affidavit as per journalistic norms.

If one goes through Ansar Abbasi’s response and the news story, they all confirm the ‘messenger’ was in a hurry to publish the story, and not to seek truth behind the development.

Ansar Abbasi insists that he arranged the ingredients of a news story that a news desk often looks for: version of the subjects of the story.

Well, that happens every day and every night in a newsroom. Whenever a hard hitting story lands on the desk, the first thing a sub-editor looks into is if the news has versions or not.

And that is the last thing that makes a story complete.

Do the versions of all sides complete a story?

Ideally, versions give a clue to the journalists to go ahead and find where the truth lies.

In the ongoing affidavit saga, the journalists – Ansar Abbasi and the editors – had an obligation to go after the registrar, the wife of the former SC judge, and other people concerned to look for the facts. Then they should have looked at the story with the usual suspicion the journalists normally employ to all stories.

The story suggests that a judge influenced another judge.

The other judge was easily influenced. Oh my God!

The complainant judge was convinced that cases against Nawaz Sharif and Maryam Nawaz were fabricated. Oh, no?

Then the accuser remained in hibernation for over three years. Why, why?

There are several questions that beg answers.

The court will ascertain the truth and we are proud to witness all this as bystanders.