Knowledge is power. Information is power. The secreting or hoarding of knowledge or information may be an act of tyranny camouflaged as humility. 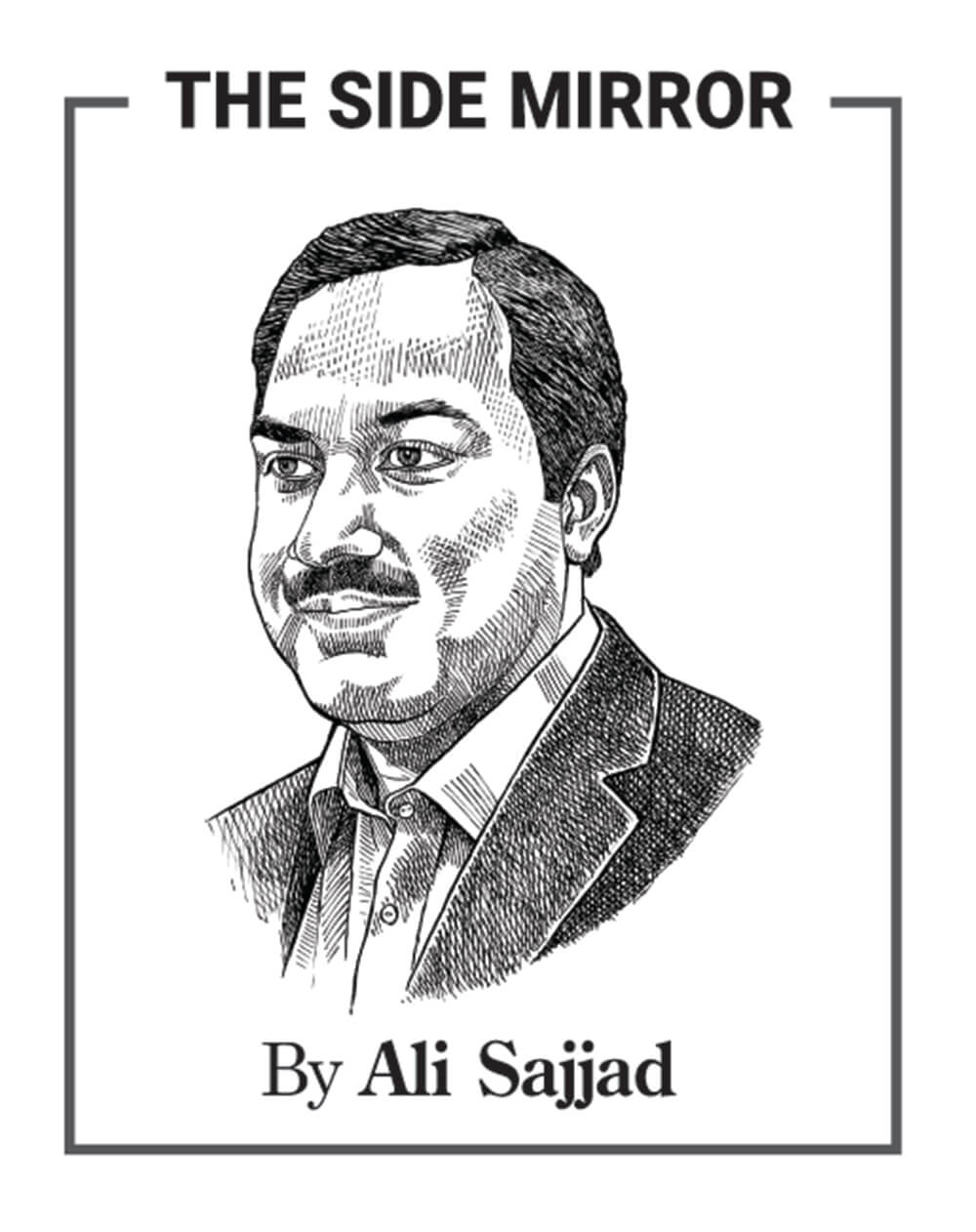 Had Robin Morgan uttered these words in our part of the world, no one or a very few lucky people would have known it. Tendency to keep information secret runs in people’s blood. And most of such people belong to the government corridors. Being a part of the mass media industry, I often face such a situation where information, which is a public record, is hard to get by when a government official decides to sit on the files.

Recently, the Punjab chief minister’s office was in the news for refusing to divulge information of the vehicles being used by Chief Minister Usman Buzdar. Lawyer and member of the public Abdullah Malik says he invoked the Punjab Transparency & Right to Information Act of 2013 and asked the chief minister’s office to provide information on vehicles and other expenses. The chief minister sat on the application for nine months only to refuse the request taking the cover of “rule 13 (1) (b) of Punjab Transparency & Right to Information Act 2013” that the matter is a legitimate privacy interest.

The record shows a better performance by the incumbent chief minister when it is compared to his predecessor. The question is why to hide such information which is exemplary and injects political life to the political government.

Consider a few points by the government in response to the lawyer’s plea regarding the chief minister house expenses and vehicles:
“A significant reduction in the expenses of the Chief Minister’s Office has been observed on the special directive of Chief Minister Usman Buzdar.
” In the past, 173 vehicles were being used (in the CM House); now 110 vehicles are in use.
“Up to Rs42 million was spent on vehicle repairs in 2017-18, whereas only Rs 15 million was spent in 2020-21.
“In the previous period, 372,000 liters of oil was used in CM office vehicles; now only 228,000 liters of oil is used.
“In the year 2017-18, Rs530 million was spent on fuel in the CM office, now despite the increase in rates, only Rs270 million was spent. Earlier the used non-salary budget of the CM Office was Rs24 crore, now it cost Rs 14 crore.”

The government issues a comparative study of these two years which shows a 64 percent reduction in the cost of repairing vehicles, 39 percent in the fuel charges, 36 percent in the consumption of other fuels, and a 50 percent cut in entertainment and gifts.
Three cheers for the CM for sticking to austerity in the testing times!

Now, it is left to the previous government functionaries to challenge and contest the figures. The mass media people, however, are concerned at the tendency of the people to keep information to themselves. This does not pertain to the government’s people alone. A cursory look at the everyday news stories shows that the word of ‘anonymity’ runs high in political stories.

The Punjab CM office deserves a word of praise for coming up with the record. Hopefully, other departments, people and political parties would take a leaf from the episode.