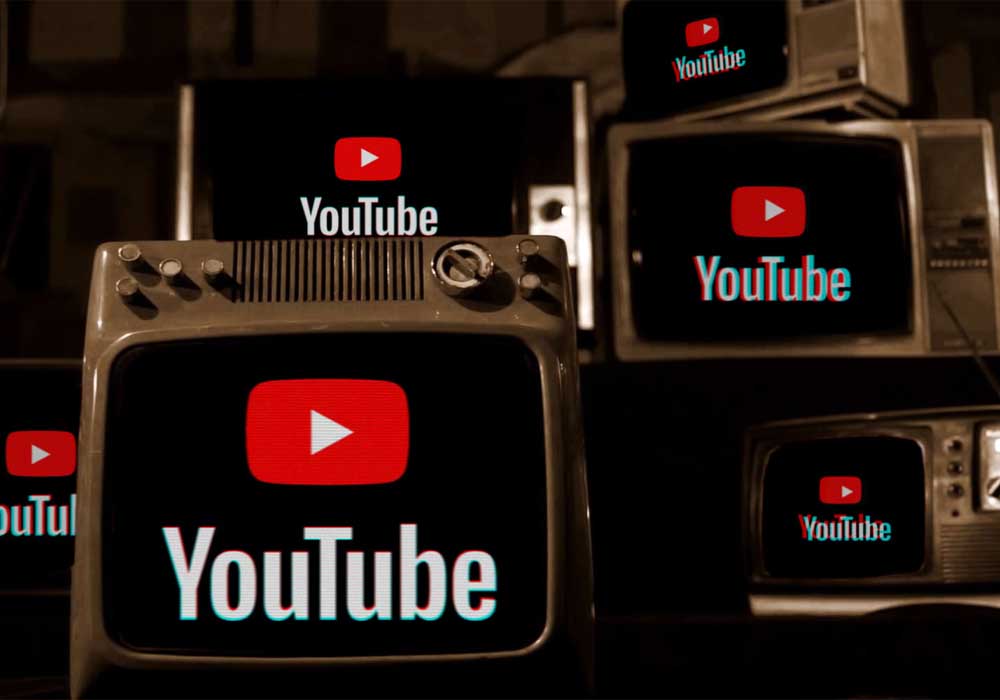 YouTube is preparing to launch a new feature that will let some creators go live alongside a guest creator.

There will be no desktop co-streaming of The Creator Inside Channel; just mobile devices.

Visitors can be rotated but only one is permitted at a time on a live stream. Some creators will be able to use this feature in the coming weeks and go Live with one another, with their stream feed appearing above their guests while they are live.

Creators will be required to enter information for the title, description, monetization options, thumbnails, and visibility settings before beginning a live stream. Visitors just need to click the invite link to enter the waiting area after choosing a creator for the “Invite a co-streamer” option.

YouTube will permit commercials to appear on the guest streams, giving the host the only financial benefit. Additionally, the stream won’t be visible on the guest’s channel, but the platform acknowledges that visibility is crucial for a creator and plans to implement it soon.

A similar live feature was recently added to TikTok’s platform, allowing producers to go live with up to five people. Additionally, Twitch made the feature available, allowing creators to go Live with numerous viewers at once.