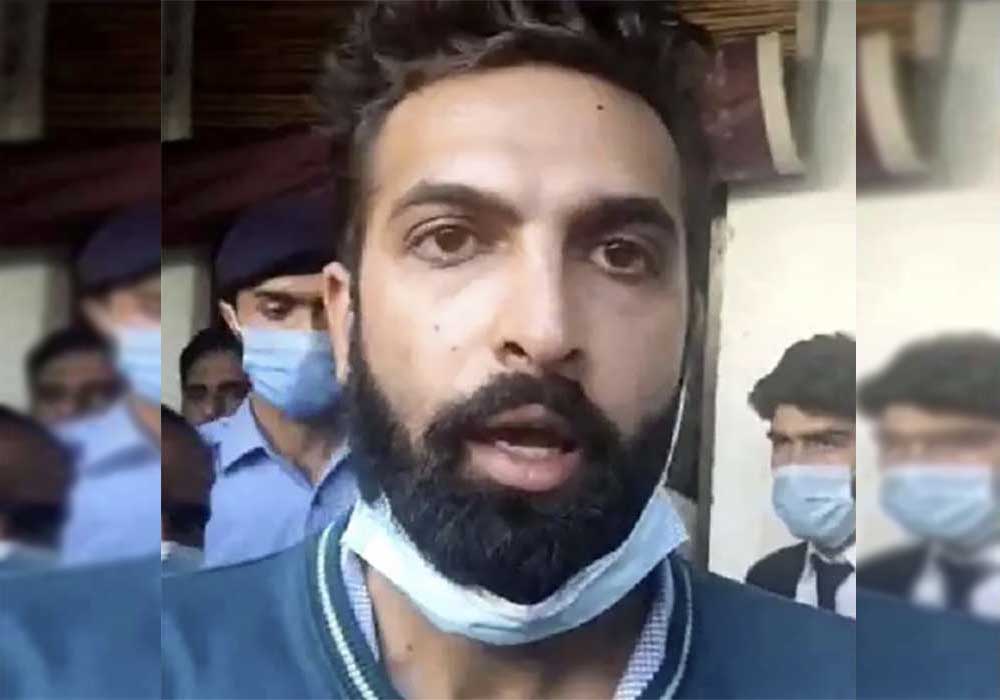 Earlier this year, convict Jaffar – the main accused in the case – was sentenced to death and fined to pay Rs500,000 as compensation to the heirs of the deceased as required under Section 544-A of the Pakistan Penal Code.

One hearing was against the death sentence handed out to convict Zahir Jaffar, while the other – filed by Noor’s father and former diplomat Shaukat Muqaddam – was against the acquittal of convicts and accused, as well as an increase in their sentences.

Muqaddam arrived at the court with his counsel Shah Khawar, while the main accused Jaffar’s lawyer Usman Khosa represented him at the hearing.

Khosa raised technical points in the appeal against the sentence and said that only three accused were convicted in the case, while nine were acquitted.

“Zahir Jaffar’s mental condition was never checked, even though it is his basic right,” the convict’s lawyer said informing the court about Jaffar’s request for a mental check-up which was dismissed.

“Did the accused Zahir Jaffar get his right to fair trial?” he questioned.

He added that the trial court gave a copy of the challan to Jaffar, but he did not sign it. Khosa further stated the court wrote that the medical report was received from the jail, but the court did not write what it was.

“The Supreme Court says that medical checkup is necessary, even if it is detected at any stage. It has been admitted that neither a board was formed for a medical checkup nor was there anything on record,” Khosa said.

After this, Muqaddam’s counsel Khawar began his arguments and said that the accused has filed a request for a mental checkup, which was dismissed.

“The trial court had issued a detailed order which also mentions the reasons,” he told the court.

In response, Jaffar’s counsel claimed that during the cross-examination, it came to light that the plaintiff, his relatives, and police officers were present at the place of the incident before the registration of the first information report (FIR).

Khosa claimed that they consulted each other before registering the FIR. Jaffar’s lawyer added that the accused should be given the benefit of doubt in this case following contradictions and doubts in the evidence.

At this, IHC CJ Farooq remarked that there is a background for every judgment in criminal law. He then adjourned hearing of the case till today (Thursday).