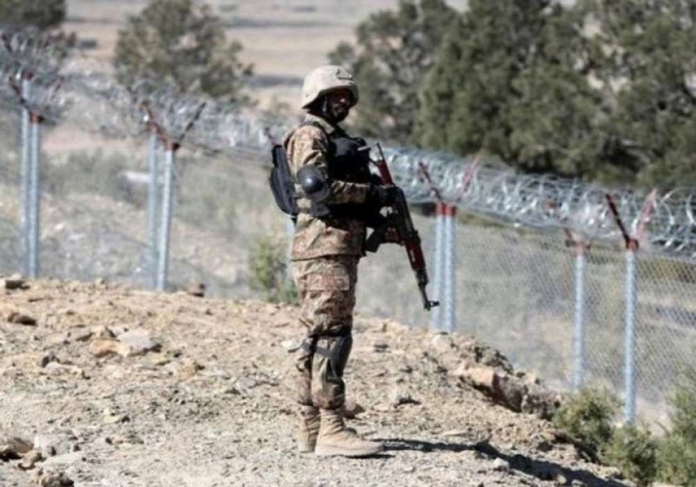 The military said on Saturday that the clearance operation in Balochistan, which was launched after terrorists attacked security forces’ camps in the province’s Panjgur and Naushki areas late on Wednesday evening, had been completed, and that 20 terrorists were killed in the operation. The Inter-Services Public Relations (ISPR) said in a statement that nine security personnel had also embraced martyrdom during that period. “Both attacks were repulsed successfully by prompt response from troops at both locations,” the ISPR said. It added that nine of the terrorists were killed in Naushki and four security personnel, including an officer, were martyred during an exchange of fire with militants there. In Panjgur, the ISPR said, security forces had repulsed the terrorist attack after an intense exchange of fire during which some of the militants had fled the area. Security forces had carried out a clearance operation to hunt down the terrorists hiding in the vicinity, it said, adding that initially four fleeing terrorists were killed there and as many were encircled by security forces the next day. “All encircled terrorists were killed in today’s (Saturday) operation, as they failed to surrender,” the ISPR said. The military’s media wing said five soldiers, including a junior commissioned officer, were martyred and six were injured during follow-up operations in Panjgur over the past 72 hours. Moreover, the ISPR said that three terrorists, including two high-value targets linked to the attacks, were killed in Kech district’s Balgatar area on Friday.